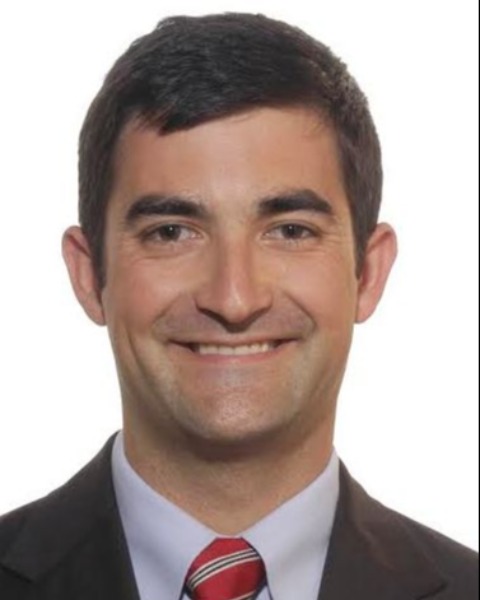 His work has been honored in multiple settings. These include two Max Willscher Research Awards from the New England Section of the AUA (3rd place in 2016, 1st place in 2018) and the Joseph E. Murray and Simon J. Simonian Award from the Brigham and Women’s Department of Surgery. His study on cost variations in radical prostatectomy was voted “Best Abstract” at AUA 2016 and was presented at the plenary session of that conference. He was selected by the New England Section to represent our region at the 2020 Early Career Investigators Showcase. He has served as an ad hoc reviewer for 10 journals including JAMA Surgery, European Urology, BJU International, Journal of Urology and others, was voted “Best Reviewer” by BJU International.

In addition he has written multiple articles for the lay-press including in Stat News, The Hill and the Boston Globe. A native of Maine and a life-long New Englander, Alexander enjoys running, sailing and backcountry skiing in the mountains of Maine, New Hampshire and Vermont.