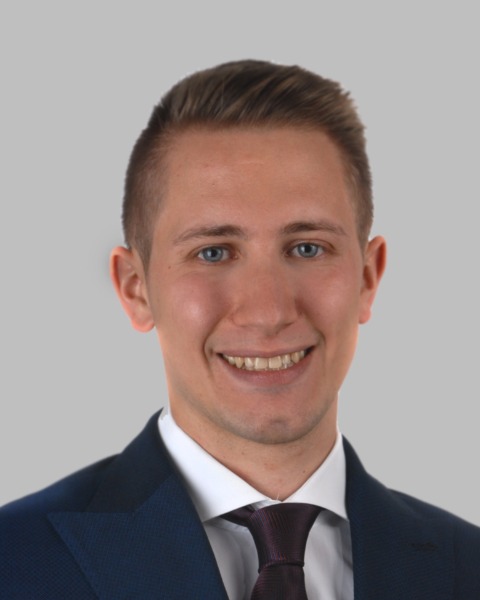 Luca Afferi, MD, is a resident in Urology at Luzerner Kantonsspital, Luzern, Switzerland.

He obtained his medical degree from the University of Eastern Piedmont (Novara, Italy). He developed a strong interest in the field of Urology during his fourth year of medical school, at the time when he was enrolled in the Excellence Program of the same university. During his studies, he had the chance to visit as a clinical observer the urology departments of three renowned world institutions: Addenbrooke's Hospital (Cambridge, UK), Toronto General Hospital (Toronto, Canada), and Mayo Clinic (Rochester, Minnesota).

After graduating from the University of Eastern Piedmont (Novara, Italy) in March 2019 and obtaining his medical licence in July of the same year, he moved to Switzerland, where he spent 6 months as a Research Fellow at Luzerner Kantonsspital, Luzern. During this period, he focused his research on bladder and prostate cancer. In March 2020 he started a career as Urology resident at the same institution. He will continue to contribute to the progress of science in the field of urology in the next years. He is interested into Research and Clinical Fellowship opportunities.