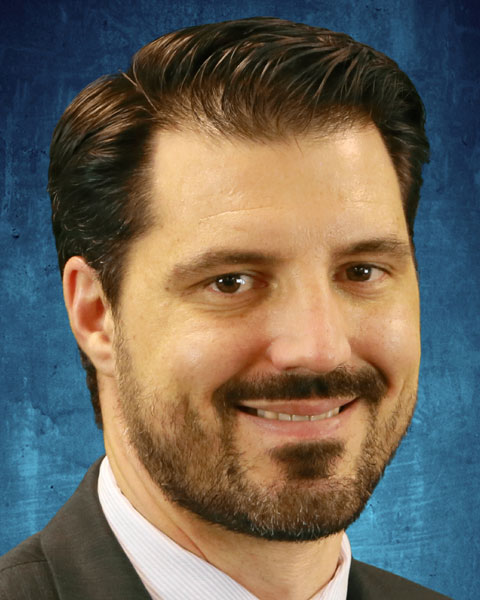 Dr. Jeffrey Gahan received his Bachelor of Science in Chemical Engineering from Iowa State University in 2002, and in 2007 received his Doctor of Medicine from Baylor College of Medicine in Houston, TX. He completed his urology and surgery residencies at the University of Miami/Jackson Memorial Hospital in Miami, FL. He then completed his fellowship in Endourology and Minimally Invasive Surgery at the University of Texas Southwestern Medical Center in 2013, and afterwards joined UT Southwestern as an Assistant Professor.