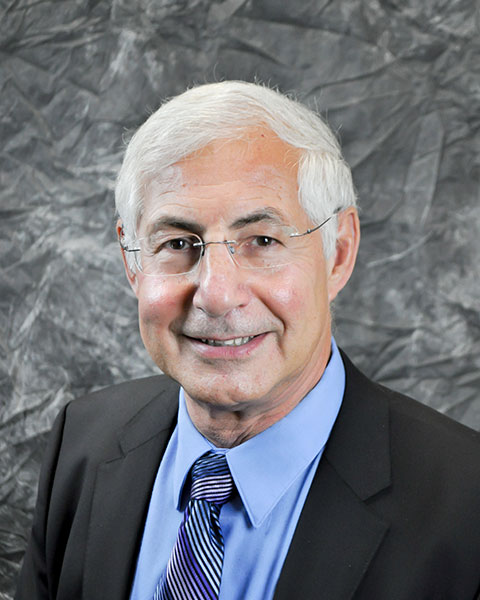 Irwin Goldstein, MD is Director of Sexual Medicine at Alvarado Hospital, Clinical Professor of Surgery at UCSD, Director of San Diego Sexual Medicine, Editor-in-Chief of Sexual Medicine Reviews and Editor Emeritus of The Journal of Sexual Medicine. He has been involved with sexual dysfunction research since the late 1970's, and has authored more then 350 publications in the field. His interests include penile microvascular bypass surgery, surgery for dyspareunia, sexual health management post cancer treatment, management of persistent genital arousal disorder, physiologic investigation of sexual function in men and women, and diagnosis and treatment of sexual dysfunction in men and women. He continues to develop new diagnostic strategies to determne etiologies of sexual healht problems.His clinical research includes first-in-man trials, pharmacologic and device treatments and regenerative therapies for men and women with various sexual dysfunctions. Dr. Goldstein is a Past President of the International Society for the Study of Women’s Sexual Health and a Past President of the Sexual Medicine Society of North America. He holds a degree in engineering from Brown University and received his medical degree from McGill University. The World Association for Sexual Health awarded the Gold Medal to Dr. Goldstein in 2009 in recognition of his lifelong contributions to the field, in 2012 he received the International Society for the Study of Women’s Sexual Health Award for Distinguished Service in Women’s Sexual Health, in 2013 he received the Lifetime Achievement Award by the Sexual Medicine Society of North America, and in 2014 he received the ISSM Lifetime Achievement Award from the International Society for Sexual Medicine.