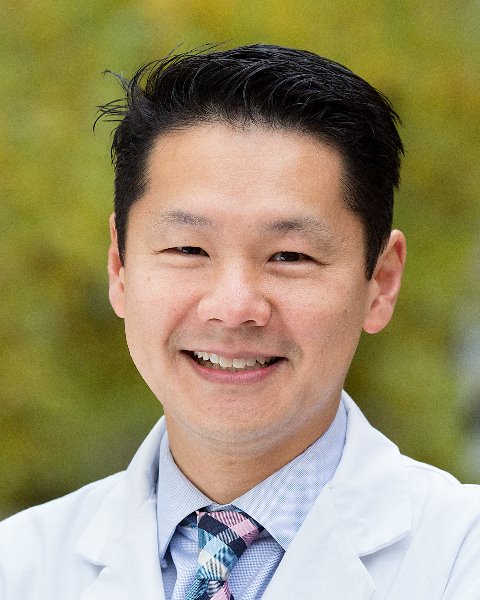 Dr. Ben Chew is currently the Director of Clinical Research at the Stone Centre at Vancouver General Hospital and an Associate Professor of Urology at the University of British Columbia in Vancouver, Canada where he finished his medical school training in 1998. He completed his Urology Residency at the University of Toronto in 2003.  In 2006, he completed his Endourology and Laparoscopy Fellowship with Dr. John Denstedt in London, Ontario, Canada. His main interests lie in the treatment of kidney stone disease—both treatment and prevention. His research focus includes metabolic stone disease as well as biomaterials used in the urinary tract for ureteral stents. He has authored over 80 peer-reviewed manuscripts and book chapters.  He has won AUA Best Abstract Prizes for Stone Disease in 2005 and 2008 and best Research Prizes at the World Congress of Endourology in 2006, 2009, 2010 and 2011.  His research focus is on urinary biomaterials and ureteral stents.  He continues work on a degradable ureteral stent and has performed the first-in-human trials. His other focus of research is on oxalate absorption and transport in the gastrointestinal tract and how it relates to stone disease. He was the Congress Co-President of the World Congress of Endourology in 2017 in Vancouver. He is part of the EDGE (Endourologic Disease Group for Excellence) Research Consortium (www.endoedge.net) as well as the Wisconsin Quality of Life Research Consortium. He is the current Chair of Research for the Endourology Society (www.endourology.org and www.towerresearch.org) and responsible for improving international research collaborations.