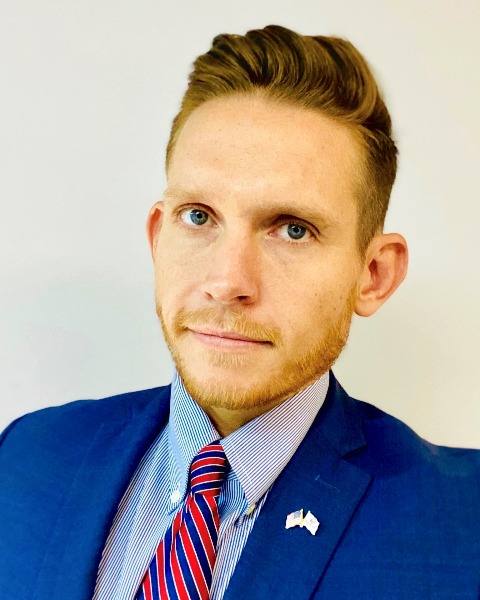 Michael English is the Director of Quality Operations Management for Tech Data Corporation. Current responsibilities include Americas Operations and span end to end for Tech Data’s Supply Chain Quality Management strategy. Prior to his current role, Michael has held various positions of increased responsibility to include Director of Continuous Improvement, Director of Logistics, Director of Operations, Senior Operations Manager, and Area Operations Manager. In addition to his Civilian Career, Michael is a Combat Veteran having been Commissioned as an Intelligence Officer in the United States Army. Michael achieved the role of Captain, held a Top Secret National Security Clearance, and was awarded numerous awards and medals to include the Bronze Star.
Michael holds a Master’s and Bachelor’s degree from Limestone University where he was an NCAA College Athlete. He is a certified FAA Private Pilot, has his ISO 9001:2015 Lead Auditor Certificate, and is a proud husband and father of four children. He enjoys fitness, family, and working in his Church Community.