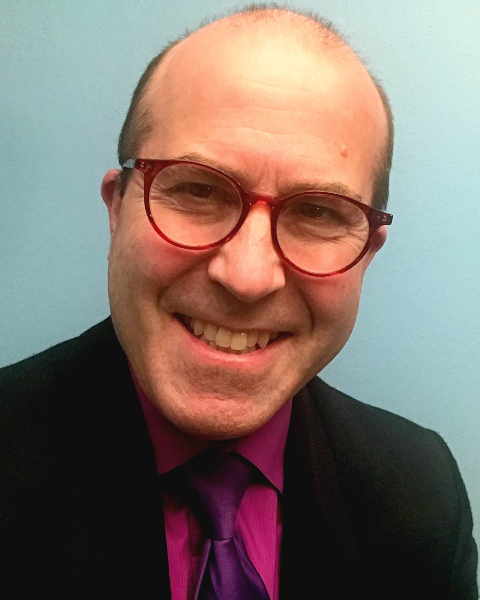 Stuart MacDonald made the decision to go pro in the 3rd grade. He put himself through college as a performer and became one of the top touring magic acts in the college market. He has performed at over 1,000 college campuses, hundreds of corporate events, and as a cruise ship headliner.
Ten years into touring, MacDonald decided that he wanted to take some time off to create an experience that no one had ever seen before. He collaborated with other magicians, directors, and designers, including Tony-nominated Tobin Ost, to help develop a magic show like no other. MacDonald decided to compete in the Internationals of Magic in 2017, proving to the world he had something new by sweeping the competition and claiming all 5 top awards, including the rarely awarded Silver Medal of Merit and the People's Choice Winner (by a landslide). From there he went on to TV and Fooled Penn and Teller on their hit TV show FOOL US. Following that performance MacDonald performed at the Winter Garden Theater in Blackpool, the World Championships of Magic, and TED Talks, making him one of the hottest acts in magic across the globe.