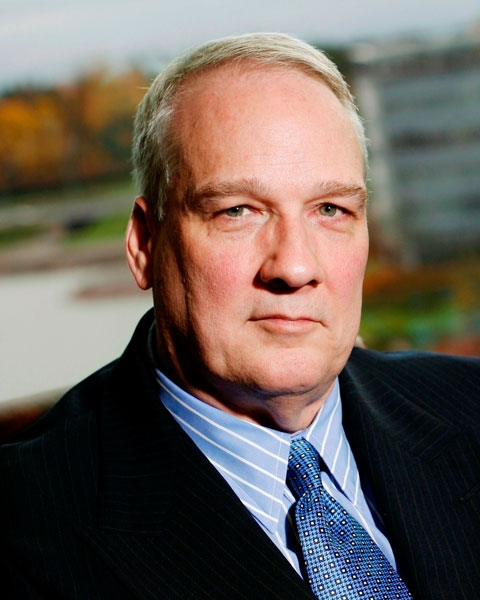 A survey of quality professionals published in the January 2000 edition of Quality Progress Magazine voted Greg Watson "one of the 21 voices of Quality for the 21st Century". He has been active in industrial and systems engineering for over 40 years with a special concentration in quality management, reliability engineering, and industrial applications of statistics. He is a past chair of the American Society for Quality and president of the International Academy for Quality and has been elected a Fellow of the American Society for Quality, Institute for Industrial and Systems Engineers, Royal Statistical Society, and the International Statistics Institute.
Watson is the first non-Japanese individual to receive the W. Edwards Deming medal from the Union of Japanese Scientists and Engineers. He is also a recipient of the highest-level awards of the American Productivity & Quality Center, American Society for Quality, the European Organization for Quality, and the Asia-Pacific Quality Organization. Watson has been elected an honorary member of the national quality organizations in 15 countries.
Watson is a pioneer in Six Sigma through his early work in the 1990s as director of corporate quality at Compaq. He earned his MBB from Mikel Harry in 1998 while acting as executive deployment champion at Nokia Mobile Phones. While ASQ chair, he was the initiator of the ASQ Six Sigma Black Belt certification and member of the team that developed the ASQ Six Sigma Master Black Belt certification. Watson initiated establishment of the ISO Technical Committee on Statistical Matters (TC-69) Six Sigma Sub-Committee (SC-7).