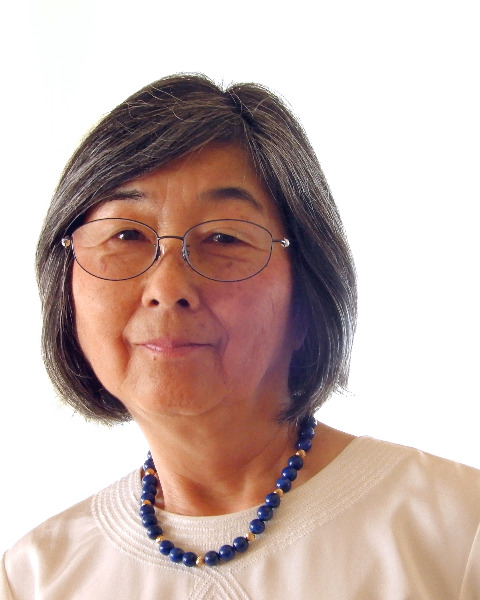 Machi Dilworth is a retired science administrator. She worked at the National Science Foundation for 24 years (1979-1981, 1990-2012) serving in the various capacities including Director for Biological Infrastructure, Head of the NSF Tokyo Office, Acting Executive Officer for Mathematical and Physical Sciences, and Head of the Office of International Science and Engineering. From 1981 to 1990, she worked at the USDA's competitive research grants office (current AFRI) as a program manager. Most recently, she served as Vice President for Gender Equality at Okinawa Institute of Science & Technology Graduate University in Japan. In recognition of her contributions to plant science, ASPB awarded her the Adolph E. Gude, Jr. Award in 1998 and the ASPB Leadership in Science Public Service Award in 2018. She is a fellow of AAAS and ASPB. She earned her Ph.D. in Plant Biochemistry/Physiology from UCLA, and her B.A. from International Christian University in Tokyo, Japan.