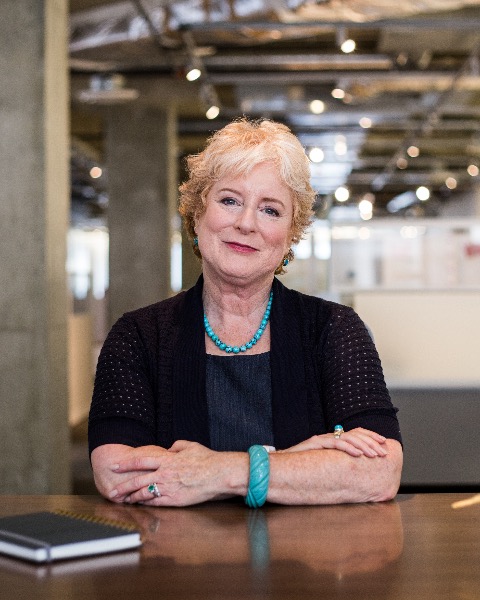 April L. Burke, Founder of Lewis-Burke Associates LLC, established the firm to combine substantive and political expertise with the goal of advancing federal support for higher education and scientific research.

Ms. Burke’s experience includes positions on Capitol Hill, in law practice, and the non-profit sector. She is an active leader in science advocacy, having served on the Board of the Association for Women in Science, and is currently serving on the Board of the Boyce Thompson Institute. In 2015, April was selected from among her peers to receive the Career Excellence Award from the Association of Public and Land-Grant Universities.