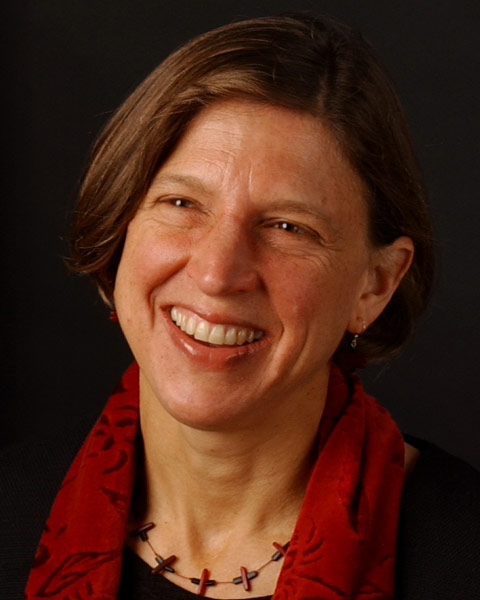 Ronald is a Professor in the Dept of Plant Pathology and the Genome Center, UC Davis. She completed her Ph.D. at UC Berkeley (1990), earned a B.S. from the Reed College (1982), an M.S. from Stanford University and an M.S. from the University of Uppsala, Sweden. Ronald uses genetic techniques to understand the plant response to infection and tolerance to environmental stress. With her collaborators, she received the 2008 USDA National Research Initiative Discovery Award and the 2012 Tech Award for the innovative use of technology to benefit humanity. Ronald’s book, "Tomorrow’s Table" was selected as an influential book with the power to inspire college readers to change the world. Her 2015 TED talk has been viewed by more than 1.8 million people. In 2019, she received the ASPB Leadership Award, an honorary doctorate from the Swedish Agricultural University and was elected to the National Academy of Sciences.