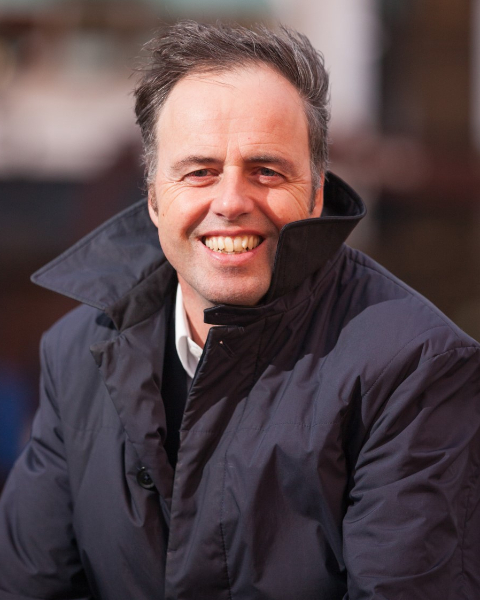 Adriaan Geuze is one of the founders of West 8, a leading urban design practice in Europe. Geuze attended the Agricultural University of Wageningen where he received a Masters degree in Landscape Architecture. After winning the prestigious Prix-de-Rome award in 1990, Geuze, with his office West 8 founded in 1987, established an enormous reputation on an international level with his unique approach to planning and design of the public environment. By founding the SLA Foundation (Surrealistic Landscape Architecture) in 1992, Geuze increased public awareness of his profession.

Adriaan Geuze and Edzo Bindels brought West 8 to the frontline of international urban design and landscape architecture. West 8 developed a technique of relating contemporary culture, urban identity, architecture, public space and engineering within one design, while always taking the context into account. Adriaan Geuze has extensive experience in directing Dutch and international teams on projects all over the world. Internationally respected as a professor in Architecture and Urban Design, Geuze frequently lectures and teaches at universities worldwide.