Recipient(s) of the Distinguished Teacher Award 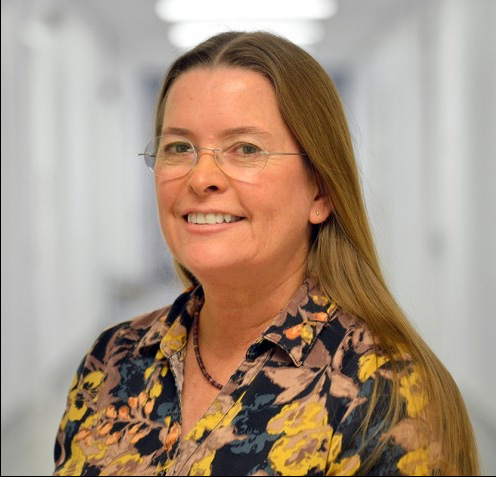 Dr. Jeannette Moore, Alumni Distinguished Professor in the Department of Animal Science at North Carolina State University, has taught over 5000 undergraduate, graduate and veterinary students and is rated exceptionally high by both students and peers. She has served as coordinator of undergraduate teaching for the department in some capacity since 1997. Dr. Moore served in the NC State University Faculty Senate (2010-18) and was Chair Elect (2014-15) and Chair (2015-17). Nationally, she served as president of the North American Colleges and Teachers of Agriculture (2011-12) and both as vice-president (2002-04) and president (2004-06) of National Block and Bridle Club. Others have recognized her teaching ability and awards include: Murray Brown Leadership Award (2015), Regional Outstanding Teacher Award (2011), Teaching Award of Merit (2007), and Teacher Fellow Award (2001) from NACTA; and Outstanding Teacher Award (2001), Board of Governor’s Award for Teaching Excellence in CALS (2011, 2012) and Alumni Distinguished Undergraduate Professor (2008).