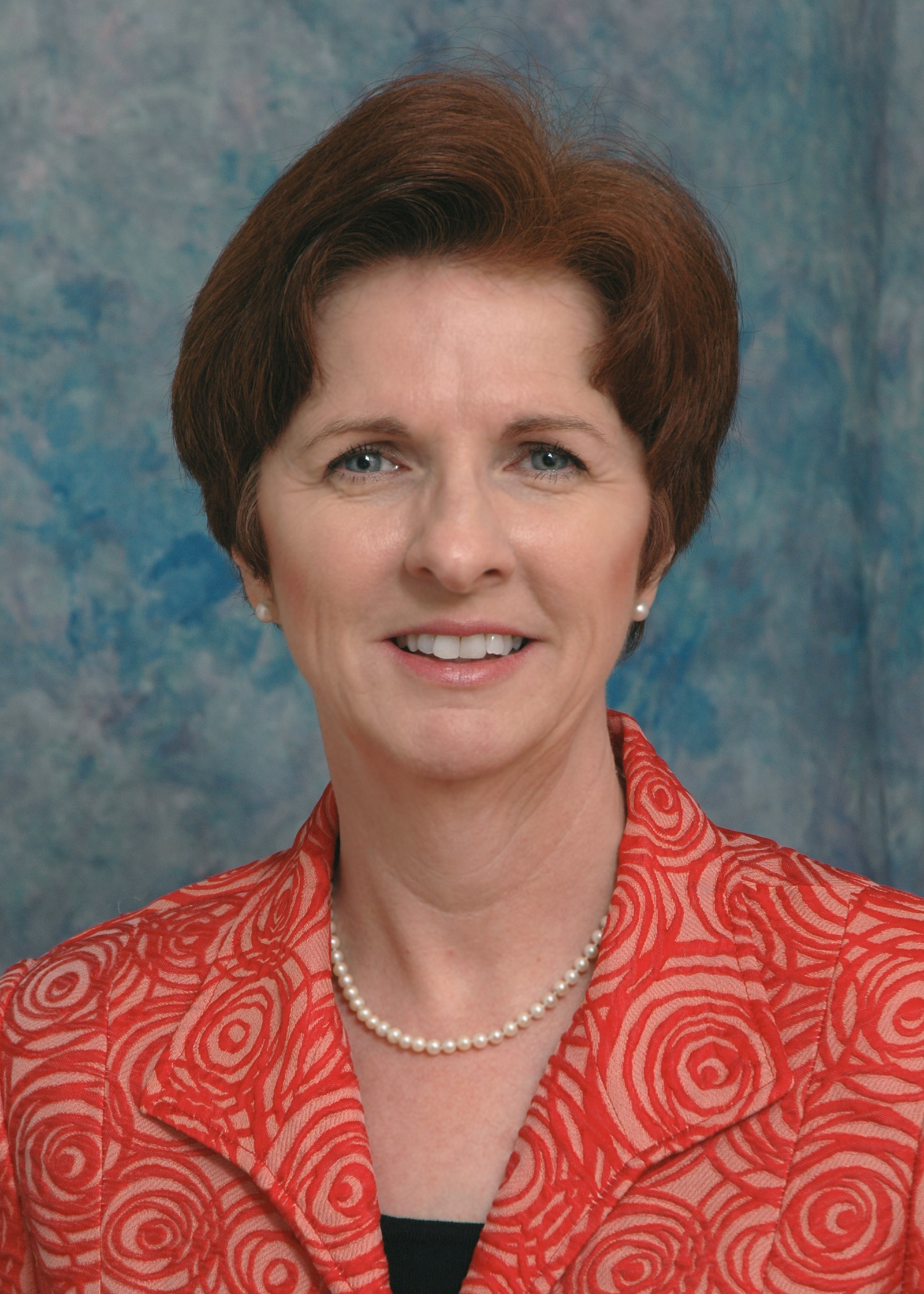 Dr. Teresa Ann Davis is a Professor of Pediatrics at the Children’s Nutrition Research Center at Baylor College of Medicine in Houston, Texas.  She received her B.S., M.S., and Ph.D. from the University of Tennessee and was a postdoctoral fellowship at Washington University School of Medicine in St. Louis, Missouri before joining the faculty.  She is internationally recognized for her novel discoveries of the nutritional regulation of protein metabolism and growth, amino acid sensing, and insulin signaling that has enabled the development of new strategies to improve feed efficiency and lean growth in swine.  Based on her NIH- and USDA- supported research, Dr. Davis received the ASAS Animal Growth and Development Award, the ASN Stockstad Award, the University of Tennessee Centennial Leader Award, and the Baylor College of Medicine Research Mentor Award.  She served as ASAS Director-at Large, ASAS Public Policy Committee Chair, Journal of Animal ScienceEditorial Board Member, ASN President, Fulbright U.S. Distinguished Scholar, and Scientific Advisor of both ILSI and the Riddet Institute.  She is Editor-in-Chief of The Journal of Nutrition and a member of the USDA/HHS 2020 Dietary Guidelines Advisory Committee. 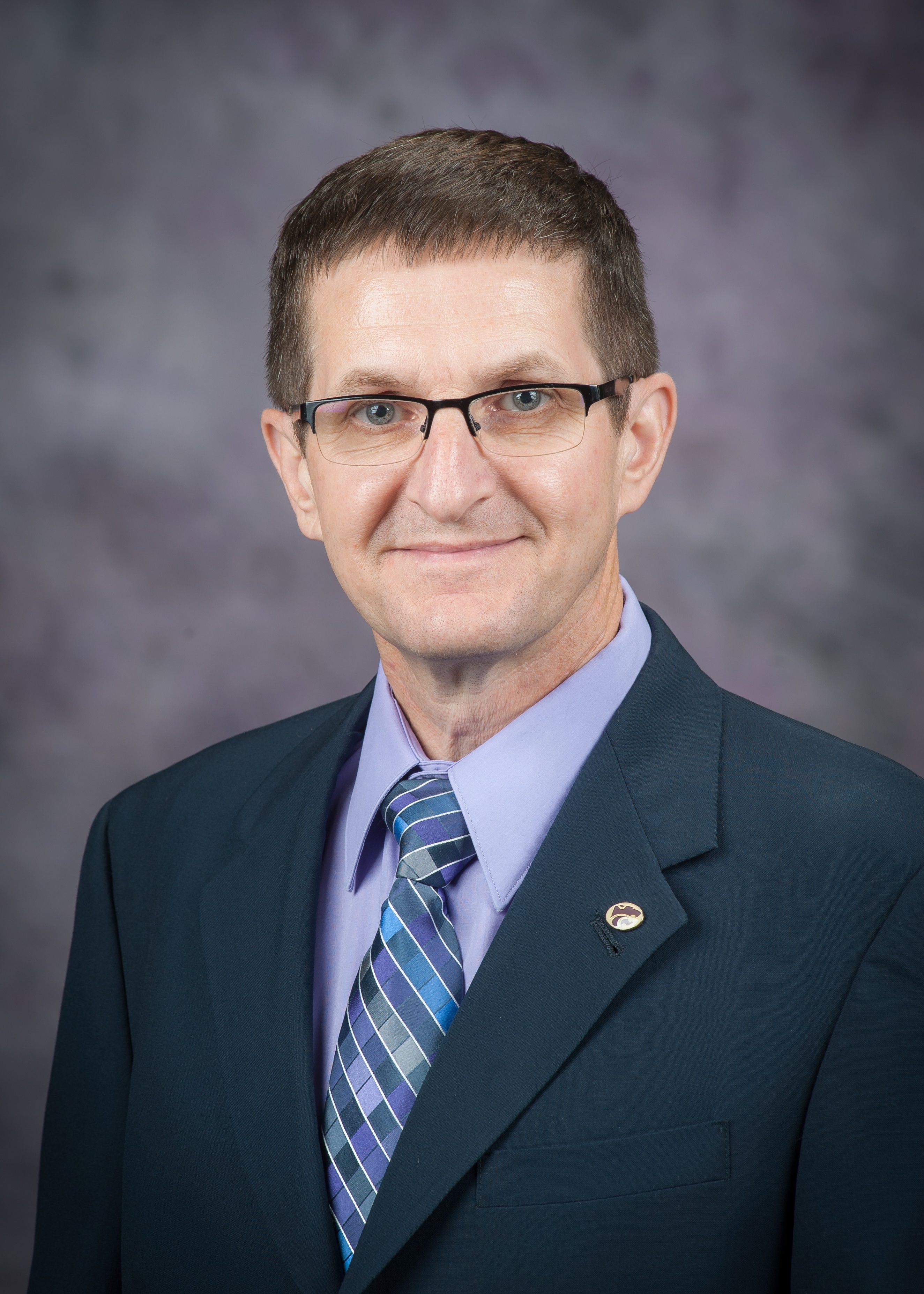 Dr. Mike Tokach was born in Bismarck, North Dakota, and was raised on a 4th generation diversified family farm. In 1991, he joined the staff at Kansas State University and in 2013 was promoted to University Distinguished Professor; the highest rank the university bestows its faculty. His leadership is central to the workings of a progressive swine nutrition research team that has made Kansas State University the “go to” place in applied swine nutrition research. During his nearly 30-year tenure at K-State, Dr. Tokach and his team have published over 350 refereed journal articles, and generated over 20 million dollars in grants and fellowships. Furthermore, his research program has fostered the growth and development of nearly 100 graduate students, serving as major professor for 24 of them. Dr. Tokach has led a highly successful program because he has had the vision to build and lead a faculty and graduate student team who share his same passion, values, and goals for the swine industry. 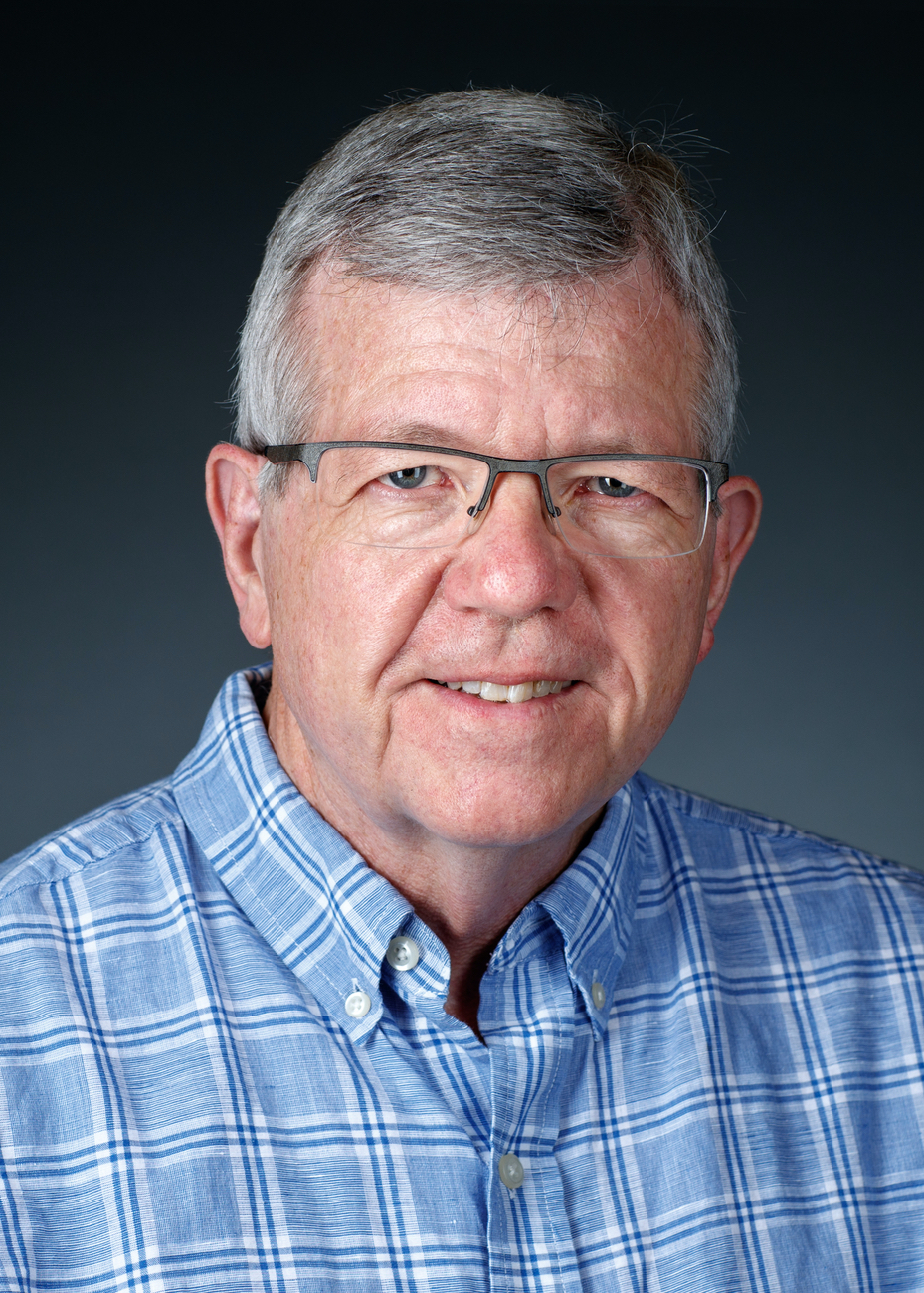 Dr. Gary Bennett grew up on a farm in northwest Iowa where he learned to appreciate animal variation and organizations that support producers. He received a B.S. from Iowa State and a Ph.D. from Ohio State emphasizing animal breeding and statistics. After a post-doc at the University of Nebraska and a scientist position in New Zealand, he has been at the USDA, ARS, U.S. Meat Animal Research Center in Clay Center, NE, for 35 years, including 30 years as Research Leader of 4 research units. His research has been broad, involving four species, statistical analyses, systems, linkage analyses, reproduction, and carcass traits. He has emphasized how cattle selection experiments and mathematical models can contribute to a better understanding of genetics and physiology. He is a 45-year member of ASAS, was Genetics Division editor for the Journal of Animal Science and received the Rockefeller Prentice Animal Breeding and Genetics Award. He and wife Betsy have two children and two grandchildren.