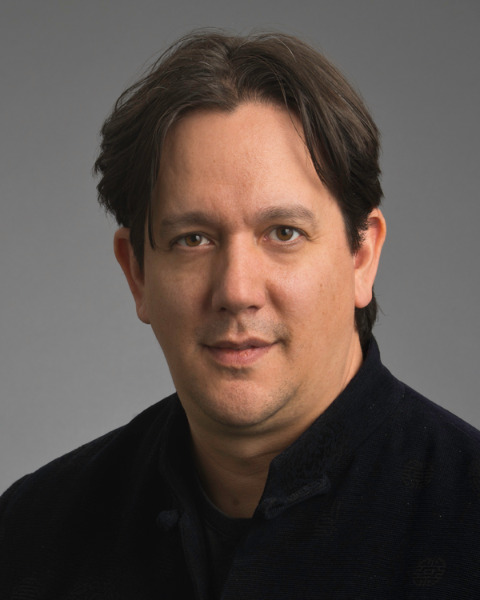 Carey Newman, whose traditional name is Hayalthkin’geme, is a multi-disciplinary Indigenous artist, master carver, filmmaker, author and public speaker. Through his father he is Kwakwak’awakw and Coast Salish. Through his mother his ancestors are Settlers of English, Irish, and Scottish heritage. In his artistic practice he strives to highlight Indigenous, social, and environmental issues as he examines the impacts of colonialism and capitalism, harnessing the power of material truth to unearth memory and trigger the necessary emotion to drive positive change. He is also interested in engaging with community and incorporating innovative methods derived from traditional teachings and Indigenous worldviews into his process.

Highlights from his career include being selected as the master carver of the Cowichan 2008 Spirit Pole, a journey that saw him travel the province of BC sharing the carving experience of carving a 20’ totem with over 11,000 people, a major commission entitled “Dancing Wind” installed at the 2010 Olympic Games, Athlete’s Village in Whistler, premiering the documentary he wrote and co-directed at the Vancouver International Film Festival as well as publishing his first book. He also continues to create for and consult with corporations, government agencies, collectors and museums around the world.

Perhaps his most influential work, The Witness Blanket, made of items collected from residential schools, government buildings and churches across Canada, deals with the subject of Truth and Reconciliation. It is now part of the collection at the Canadian Museum for Human Rights.

Carey was awarded the Meritorious Service Medal in 2017 and was named to the Order of British Columbia in 2018 and he is the current Audain Professor of Contemporary Art Practice of the Pacific Northwest at the University of Victoria.