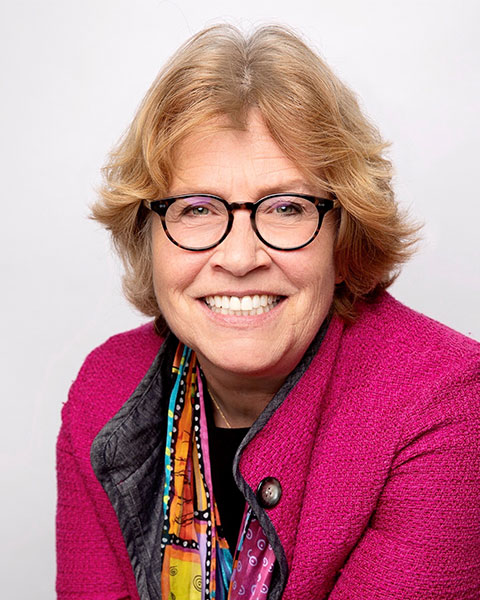 Mary is President and CEO of the Canadian Urban Institute (www.canurb.org). An impassioned civic leader with diverse experience in the business, government, not-for-profit and philanthropy sectors in Canada and the US for over 30 years, Mary has been a steady advocate and champion for place-based approaches to building livable and resilient cities, and community-driven local economies. She has led campaigns, organizations, initiatives, and companies spanning a few months to several years. Mary was deeply engaged in the self-organizing initiatives that emerged in New Orleans and along the Gulf Coast following Hurricanes Katrina and Rita, providing support to two dozen initiatives that focused on various forms of resilience. She also supported, in her role at MAS NYC, community engagement efforts during the recovery from Superstorm Sandy, and Rebuild by Design. Subsequently, Mary has led local, national and international urban initiatives from Toronto and New York City, including the initial development of Re-Imagining the Civic Commons, an initiative to strengthen elements of the urban fabric that create social cohesion and community resilience, including libraries, community centres, parks and other ‘third places’. Following her return to live in Toronto, in addition to her role leading CUI, Mary is a Senior Fellow with Evergreen (http://www.evergreen.ca) and Future Cities Canada (www.futurecitiescanada.ca), Lead Facilitator for the National Urban Project (http://www.theurbanproject.ca) and serves on the Advisory and Governing Boards of the New Cities Foundation (www.newcities.org) and The Bentway respectively (www.thebentway.ca) . Mary is also Senior Fellow with Shorefast (http://www.shorefast.org), a charity and social enterprise focused on building place-based economic development strategies that strengthen local communities and foster their resilience.