HEMOBLAST™ Bellows is indicated in surgical procedures as an adjunct to hemostasis when control of minimal, mild, and moderate bleeding by conventional procedures is ineffective or impractical, except in neurosurgical, ophthalmic, and urological procedures.

HEMOBLAST™ Bellows is supplied as a bellows pre-loaded with 1.65 grams of hemostatic powder and a 10 cm nozzle extension. It is the only hemostatic agent clinically proven effective on the validated SPOT GRADE™ scale for minimal, mild, and moderate bleeding up to 117.3 mL per minute. HEMOBLAST™ Bellows is Ready to Use and requires no reconstitution, mixing, or thawing.
HEMOBLAST™ Bellows is versatile with demonstrated efficacy on for focal (pooling/flowing) bleeding and allows broad coverage to treat large area bleeding* without the need for a power source or spray kit. It is also effective on bone and soft tissue and can be used in laparoscopic procedures, 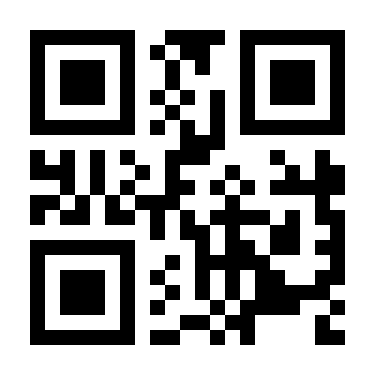