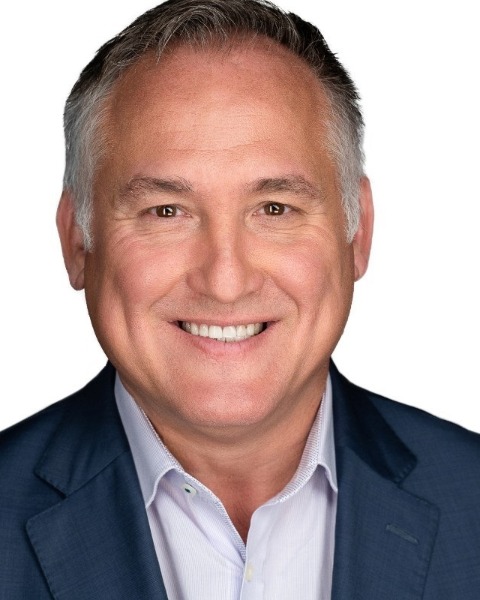 Before joining Motif, Jonathan served as Head of R&D for Indigo Ag where he oversaw their efforts to discover, launch, and accelerate the adoption of sustainable agriculture technologies. Prior to Indigo Ag, Jonathan led Global Research and Development for PepsiCo Beverages (2009-2014) and Snack Foods (2015-2017). In these roles, Jonathan led all aspects of technology and innovation resulting in the launches of new products, packages and food service equipment across all of PepsiCo’s 180 global markets. He led teams with broad expertise in science, engineering, and culinary arts with a focus on creating healthier foods & beverages, and sustainable packaging.

Prior to joining PepsiCo, Jonathan served as Senior Vice President of Technology & Innovation at DuPont-Solae, LLC, a plant-protein food ingredient company. In this role, Jonathan was responsible for creating plant-based ingredients that improved taste, nutrition and economic performance across a broad range of customer verticals, including sports nutrition, infant formula, nutrition bars, snacks, and beverages.

Jonathan began his career at Monsanto as a discovery researcher in Cardiovascular Disease Research at Searle Pharmaceutical division, working on drugs for raising HDL cholesterol and lowering LDL cholesterol. He then moved to the Nutrasweet division of Monsanto as Head of Product Development for new food and nutritional supplement ingredients focused on cardiovascular health and wellness. In his final position at Monsanto, Jonathan was the Chief Scientist of Monsanto Protein Technologies, a contract manufacturing business which utilized synthetic biology in plants to produce life-saving biological drugs including mono-clonal antibodies. At Monsanto, Jonathan developed expertise across a broad range of technical and business functions including; regulatory affairs, quality assurance, business development and external communications. This served as the bedrock for his experience in leading organizations of increasing scale and complexity.

As a highly credentialed scientist, Jonathan has served on multiple boards including that of Kaleido BioSciences, Inc (2017-2019), a publicly traded clinical-stage healthcare company. He has also served as a Member of the Scientific Advisory Board at AnaptysBio, Inc. and has been a member of multiple professional societies including: American Association of Pharmaceutical Scientists, American Chemical Society, Federation of American Societies for Experimental Biology, American Society for Biochemistry and Molecular Biology, American Association for the Advancement of Science. Today, Jonathan is a Commissioner on the US Council on Competitiveness.