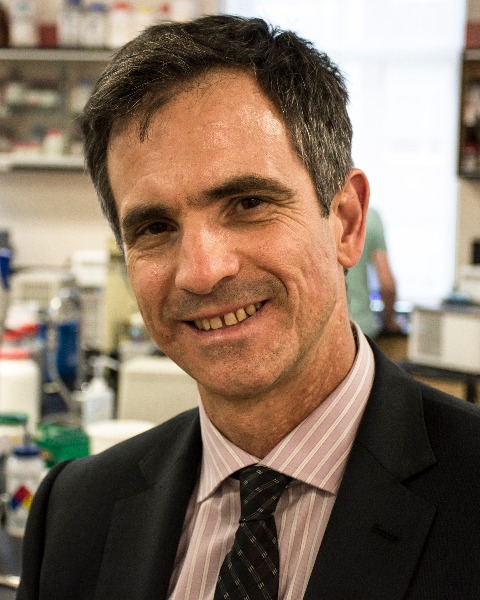 Dr. Alejandro G. Marangoni is a Professor and Tier I Canada Research Chair in Food, Health and Aging at the University of Guelph, Canada. His work concentrates on the physical properties of lipidic materials in foods, cosmetics and biolubricants. With an H-index of 72, i-index of 333 and over 20,000 citations of his work, he has published over 400 refereed research articles, 85 book chapters, 18 books, and over 40 patents. He is the recipient of many awards including the 2013 AOCS Stephen Chang award, the 2014 IFT Chang Award in Lipid Science, the 2014 AOCS Supelco/Nicholas Pelick Award, the 2015 ISF Kaufmann Medal, the 2017 AOCS Alton E. Bailey Medal, and the 2019 European Lipid Technology Award from Euro Fed Lipids. Marangoni is a fellow of the American Oil Chemists’ Society, the Institute of Food Technologists and the Royal Society of Chemistry (U.K.). He is the Editor in Chief of both Current Opinion and Current Research in Food Science. Dr. Marangoni has trained over 100 people in his laboratory; many occupy positions of importance in the academe and industry, including 13 professors at major North American universities. Dr. Marangoni was honored as one of the 10 most influential Hispanic Canadians in 2012 and a Fellow of the Royal Society of Canada, the National Academy of Sciences, in 2018.