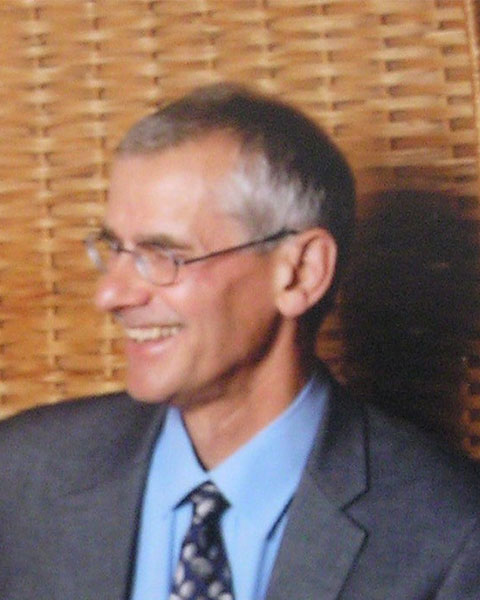 Julian Barnes is a Principal Science Expert Surfactants at Shell’s Technology Centre in Amsterdam, Netherlands. His BSc and PhD degrees are in Chemistry from University of Bristol, UK. Following his PhD he joined Shell and has held a number of R&D positions in different areas of Shell and in different countries: UK, France, Japan, Germany and now Netherlands. Surfactant chemistry in different end applications has been a common theme across these positions. He has published widely and holds a number of patents. He is currently Shell’s global specialist on surfactants across all applications, Homecare, Personal Care and Industrial applications, and works with teams in Houston and Amsterdam. He and his team support Shell Chemicals’ NEODOL and NEODENE businesses.