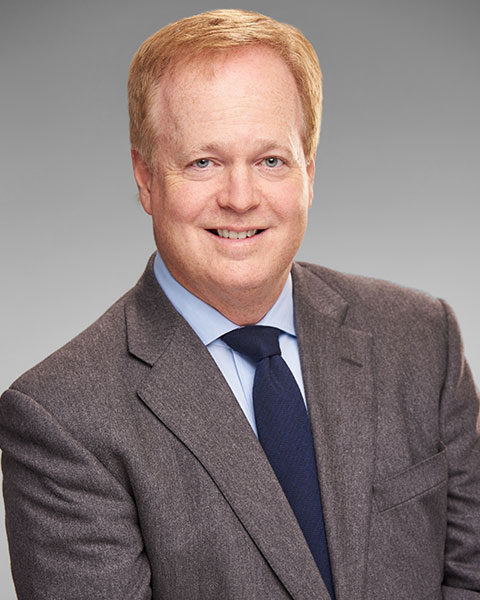 Stephen Northrup has worked at the intersection of health policy and politics for nearly 25 years. As a founding partner of Rampy Northrup LLC, Steve puts his diverse experiences and background to use in representing some of the nation’s leading healthcare companies, associations and coalitions.

On Capitol Hill, Steve served as the Republican health policy director for the Senate Committee on Health, Education, Labor and Pensions. Prior to his committee tenure, he waste chief health policy advisor to Senator Mike Enzi of Wyoming.

After leaving Capitol Hill, Steve served as the head federal lobbyist for one of the nation’s leading health benefits companies during the debate over the Affordable Care Act. He then joined one of Washington's largest lobbying and public relations firms, where he co-chaired the firm’s health practice.

Earlier in his career, Steve was the chief executive officer of the Medical Device Manufacturers Association, representing the entrepreneurial sector of the medical device industry. He led the association’s engagement with Congress and the Food and Drug Administration (FDA) during implementation of the FDA Modernization Act of 1997, and worked to bring more transparency to Medicare’s process for making national coverage determinations for medical technologies. He also served as chief executive officer for the Long Term Care Pharmacy Alliance, where he represented the leading national pharmacies serving nursing homes and other post-acute and long-term care facilities.

Steve hails from the Berkshires in western Massachusetts. He has a bachelor’s degree from Hamilton College and a master’s degree in public administration from George Mason University. He and his wife Elizabeth and four children live in Maryland.