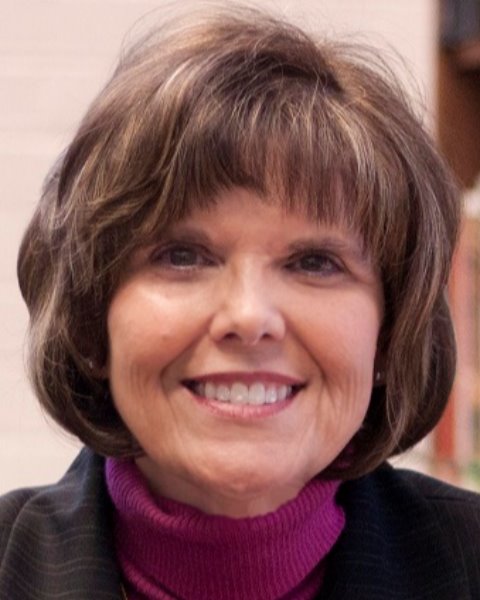 Beverly Cain has been the State Librarian of Ohio since June 1, 2010. Prior to becoming State Librarian, Beverly spent 24 years working in public libraries, including serving as the Director of the Portsmouth Public Library System from 1997 to 2010 and working as the Manager of the Lane Road Branch of the Upper Arlington Public Library from 1992 to 1997. She began her library career at the Medina County District Library, where she was first a Reference Librarian and then the Manager of Reference and Adult Services from 1986-1992.

Her educational background includes earning a Master of Public Administration degree in 2009 and a Master of Library Science degree in 1986, both from Kent State University. She also earned a Bachelor of Music degree from the University of Akron. She is a past President of the Ohio Library Council, a past President of the Rotary Club of Portsmouth, has served as a member of the Board of Directors of the Scioto County Law Library Resources Board, and has served as a member or chair person to numerous local, state, and national committees.