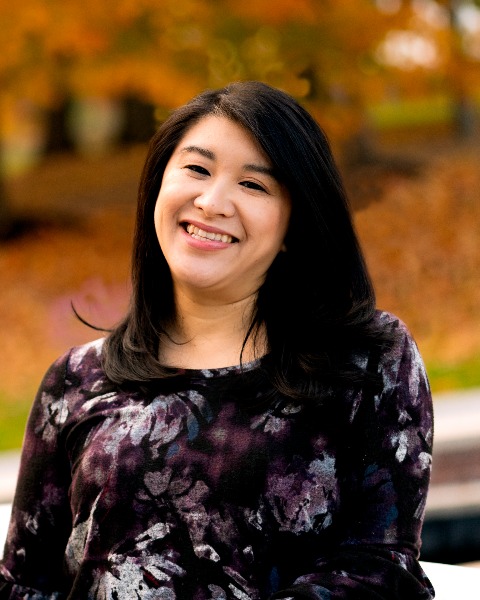 I. W. Gregorio is a practicing surgeon by day, masked avenging YA writer by night. Her debut novel, NONE OF THE ABOVE, was a Lambda Literary Award Finalist and a Publishers Weekly Flying Start. Her most recent novel THIS IS MY BRAIN IN LOVE, was an Amazon Best YA Book of April and has received three starred reviews. She is proud to be a board member of interACT: Advocates for Intersex Youth, and is a founding member of We Need Diverse Books™. Her essay and feature writing has appeared in The Washington Post, Newsweek, San Francisco Chronicle, Scientific American, New York Daily News, San Jose Mercury News and Journal of General Internal Medicine.