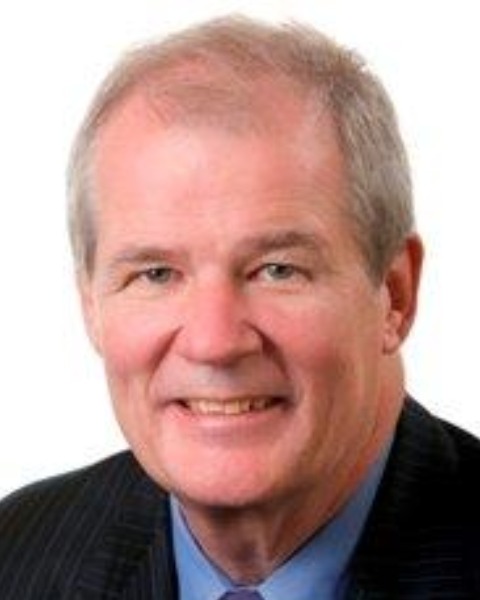 A Fellow of the Royal College of Physicians and Surgeons of Canada, Dr. Feagan holds membership in the Canadian and American Association of Gastroenterology, the American College of Gastroenterology, the College of Physicians and Surgeons of Ontario, Crohn’s and Colitis Canada (CCC) and the European Crohn’s & Colitis Organization (ECCO). He is the recipient of the 2013 Senior Achievement Award from the Crohn’s & Colitis Foundation of America (CCFA) and Dean’s Award of Excellence in 2013 from the University of Western Ontario. He has authored over 200 articles, book chapters and has also given over 900 invited presentations, at national and international scientific meetings.

In 1997, Dr. Feagan became Director of Robarts Clinical Trials (RCT Inc) at the Robarts Research Institute, Western University. RCT Inc was rebranded in 2020 as Alimentiv Inc and Dr. Feagan continues as Senior Scientific Director. His research efforts focus on the design and implementation of randomized controlled trials of therapy for inflammatory bowel disease. He has been the principal investigator on numerous large-scale randomized clinical trials.