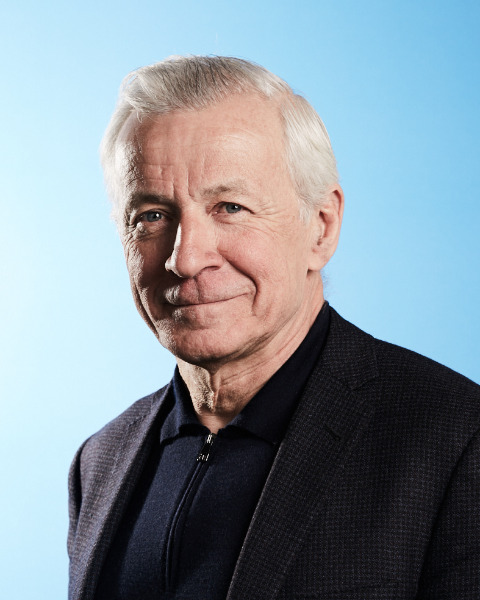 Jean-Frédéric Colombel has been the director of the Susan and Leonard Feinstein Inflammatory Bowel Disease Clinical Center since January 2013, where with colleagues he has built an “IBD Home”. Here, patients can benefit from the most advanced and coordinated care, including access to inflammatory bowel disease (IBD) specialists, surgeons, psychologists, nutritionists, pharmacists, social workers and affiliated health professionals.
Professor Colombel began his career at Centre Hospitalier Universitaire de Lille, France in 1980 where he was Professor of Hepato-Gastroenterology from 1991, and Head of the Department of Gastroenterology from 2010 to 2012. Since 1984, his research has focused on IBD. Thanks to the development of multiple local, national and international collaborations, he has been able to contribute to important advances in the pathophysiology of IBD.
Professor Colombel has trained several generations of fellows both in the US and in Europe, and many of them are now key opinion leaders in IBD in their respective countries. This leadership in IBD has been recognised and he was elected as the President of the European Crohn’s and Colitis Organisation (ECCO) (2008–2010) and Chair of the International Organization for the Study of Inflammatory Bowel Disease (IOIBD) (2010–2012). Professor Colombel was awarded the United European Gastroenterology Federation (UEGF) Research Prize in 2009, the Crohn’s and Colitis Foundation (CCF) Clinical Research Award in 2014 and the Sherman Prize in 2018.