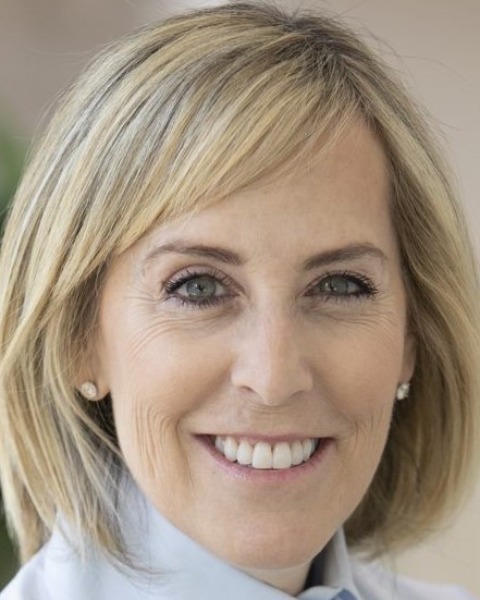 Marla C. Dubinsky received a medical degree from Queen’s University in Canada and completed her clinical pediatric gastroenterology training at Sainte-Justine Hospital, University of Montreal in Quebec, Canada. Currently, Dr. Dubinsky is Chief of Pediatric Gastroenterology and Nutrition, as well as the Co-Director of the Susan and Leonard Feinstein Inflammatory Bowel Disease Clinical Center and Professor of Pediatrics and Medicine at the Icahn School of Medicine at Mount Sinai Hospital in New York.

Her primary research focuses on the influence of genetics and immune responses on the variability in clinical presentations, treatment responses and prognosis of early-onset IBD. Her other interests include the impact of IBD on fertility and pregnancy. She has lectured widely both nationally and internationally and has published in 180 peer reviewed journals including Lancet, Gastroenterology, The Journal of Pediatric Gastroenterology and Nutrition, Inflammatory Bowel Diseases, and the American Journal of Gastroenterology. She also currently sits on the editorial boards of several leading journals.