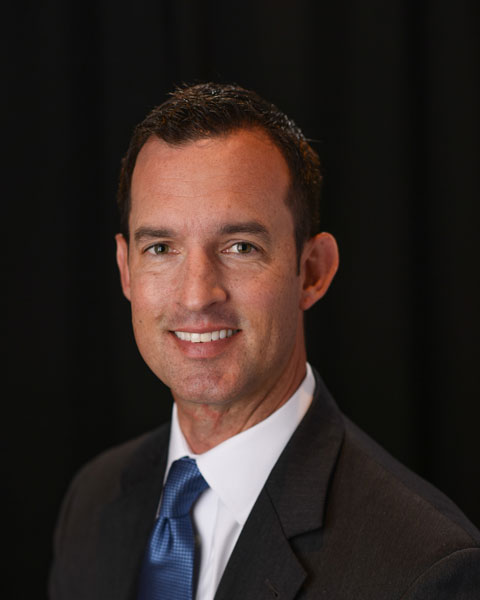 Scott Tittle was named the Executive Director of the National Center for Assisted Living in May 2015. He joined the Center from the Indiana Health Care Association - a state affiliate of AHCA - where he served as president for both the skilled nursing profession in the state as well as assisted living since 2010.

Previously, Tittle served former Indiana Gov. Mitch Daniels as the health care policy director. In this capacity, Tittle was responsible for executing Gov. Daniels' health care initiatives through the legislative process as well as the state's health-related agencies, including the Family and Social Services Administration, the State Department of Health, the Department of Child Services, and the Department of Insurance.

An attorney by background, Tittle is a former member of the Indianapolis law firm of Krieg DeVault, where he practiced in the firm's Health Care, Governmental Affairs, and Business Practices groups. Tittle received his law degree from Indiana University - Bloomington in 2001, and his undergraduate degrees from Vanderbilt University in 1995. He was awarded a Distinguished Hoosier Award by Gov. Daniels in 2007, has been listed as an Indiana Super Lawyers Rising Star by The Indiana Lawyer from 2010-2012, and was named a Forty Under 40 honoree by the Indianapolis Business Journal in 2010.