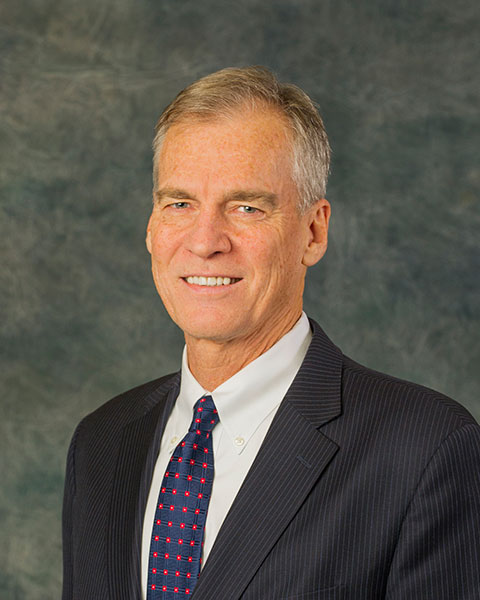 Mark Parkinson is the President and CEO of the American Health Care Association (AHCA), which represents over 13,700 skilled nursing facilities and assisted living centers.

Parkinson served as the 45th Governor of the State of Kansas. Prior to that, he was the owner and operator of long term care facilities in Kansas and Missouri. Under Parkinson’s leadership, AHCA focuses on delivering policy solutions to the Hill and CMS, with a special emphasis on quality care. AHCA is now the largest association in long term care and is at record membership.

His vision has brought Parkinson recognition. He has been named a Top Association CEO by CEO Update and a top lobbyist for six consecutive years (2013-2018) by The Hill, a leading Capitol Hill newspaper. Parkinson also has the distinction of being selected as one of the “100 Most Influential People in Healthcare” by Modern Healthcare in 2015. Most recently, Parkinson was named Top CEO in the small-employer category by The Washington Post 2019 Top Workplace survey.