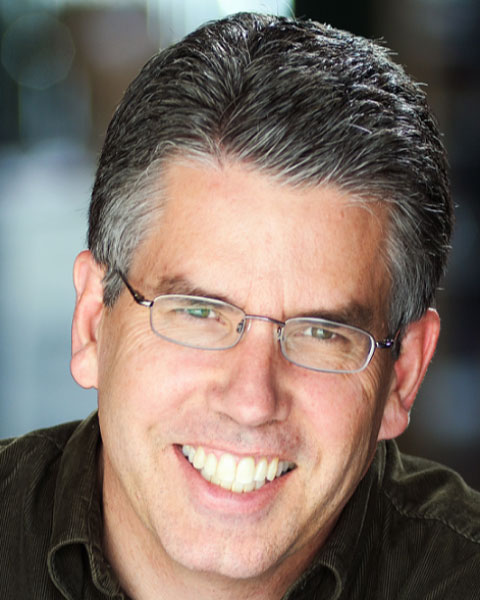 Jack York is co-founder of It’s Never 2 Late (iN2L), a company dedicated to helping older adults realize the full benefits of adaptive technology. Originally, Jack did not envision iN2L as a business; the impetus for what became the company was a philanthropic idea—to donate computers to assisted living communities and nursing homes in Southern California. With a 15-year background in the Silicon Valley, he saw a vast potential in fostering these connections, but also saw that conventional technology was too difficult for virtually all residents to use in a meaningful way. As a result, in 1999, Jack retired as Vice President of Strategic Sales for Vishay Intertechnology and started what has become a successful gerontechnology company. He is a sought after national and international speaker on technology being used as a means to create personalized experiences that engage and connect residents to their loved ones and the world at large, specifically individuals with dementia. As of 2015, the company has a customer base of over 2,500 communities spread out across all 50 states. iN2L’s work has been recognized by the Wall Street Journal, NPR, and dozens of senior living publications.

Jack Has spoken at dozens of AHCA events (or state affiliates) over the years.