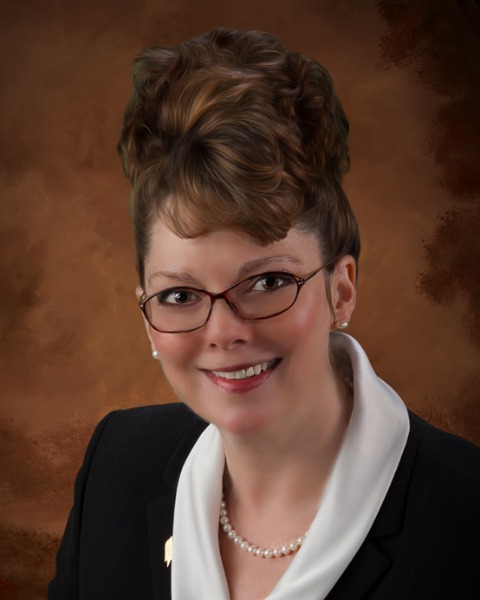 Maryruth’s healthcare passion has led her to be the President of Cascadia Healthcare's Northern Division located in North Idaho and Western Montana. Maryruth has been an Executive Director for over twenty-two years and while Executive Director of Mountain Valley, a 68-bed Skilled Nursing and Rehabilitation Facility located in Kellogg, Idaho, the center became the first and only skilled nursing home to become the recipient of the Malcolm Baldrige National Quality Award in 2016.
She attributes using the Baldrige Excellence Framework for shifting her professional approach and creating a culture of performance excellence. Mountain Valley’s quality journey began when applying for the American Health Care Association’s three-tiered Quality Awards. The facility was awarded the Bronze Award in 2005, the Silver Award in 2007, and the Gold Award in 2011. Maryruth learned to sustain these outcomes and guides her workforce to continuously improve, encourages innovation, and is dedicated to providing the highest quality care for patients and residents.
Inspired by the AHCA Quality Award process, she became a Senior Examiner in 2012, served as a Master Examiner in 2013, 2014, and 2015, and Judge in 2018, 2019 and 2020. Her continuous improvement is evidenced by being awarded Kindred Healthcare’s 2015 Northwest District Executive Director of the Year, in 2016 the facility received a zero deficiency state survey, in 2017 Maryruth received the American Health Care Association’s National Mary K. Ousley Champion of Quality Award, and a 2019 national recipient of the Baldrige Foundation Award for Leadership Excellence.
Maryruth holds her Master of Business Administration in Health Care Administration from Jones International University and her Bachelor of Science in Business Administration from Lewis-Clark State College