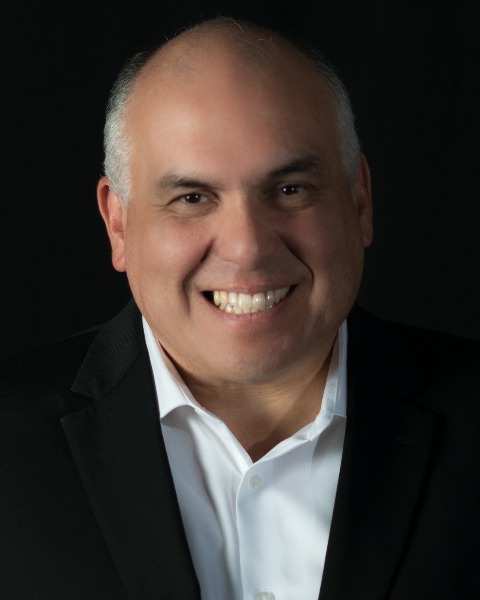 Mike Rodriguez hosts the AudioNowcast podcast and is a Clio award-winning sound designer/mixer who has been working in the audio, film & television, and music industries for more than twenty-five years. Starting as a drum, keyboard tech, and midi-programmer for artists such as Natalie Cole, Stryper, Al Jarreau, Stevie Wonder, Teddy Riley, and Martin Page he learned what it took to work under pressure during live performances that ranged from small clubs to stadium venues. He then made the jump to film and television and amassed an enormous credit list that includes audio mixing for more than 260 film, television, and DVD commercials and over 170 DVD bonus material productions and numerous electronic press kits. In addition, he has mixed 21 HBO television specials and an additional 35 network and cable television series and specials. He has also provided sound design for 9 feature films. Besides his entertainment work, he has contributed as a sound designer and audio mixer to numerous corporate, cultural, and museum projects including, the J. Paul Getty Museum, the Museum of Tolerance, and the Walt Disney Concert Hall. In his “spare” time he composes music and travels the world filming the web series AudioNowcast SPACES and searches for interesting, obscure, useful/useless audio and music gear.