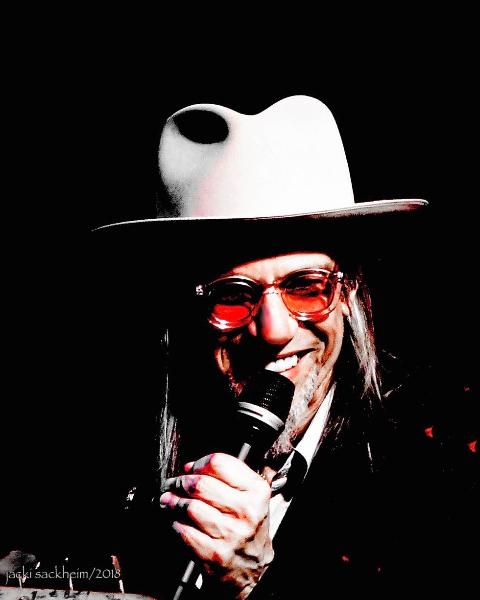 Since 2010, Goldman has served as the Host and Moderator of the GRAMMY Museum’s Public Programs series, conducting interviews with hundreds of artists from across the musical spectrum. He has also served as both the Artistic and Executive Director of the Museum, setting the curatorial direction for the institution. Since 2008 he has served as the principal researcher/writer and interviewer for the GRAMMY Museum’s Living Histories Project, conducting oral history interviews with legendary artists and executives in music. Goldman previously served in Executive positions with the charitable affiliates of the Recording Academy: The GRAMMY Foundation and the MusiCares Foundation, as well as seventeen years directing the City of Hope’s philanthropic campaigns in the music industry. He has produced numerous high-profile, multi-artist events, as well as writing and producing tribute events to BB King, Gregg Allman and Iggy Pop (among many others). In addition to his work at the Museum, Goldman is currently writing and hosting a podcast for the Concord Music Group celebrating the 70th anniversary of Prestige Records.