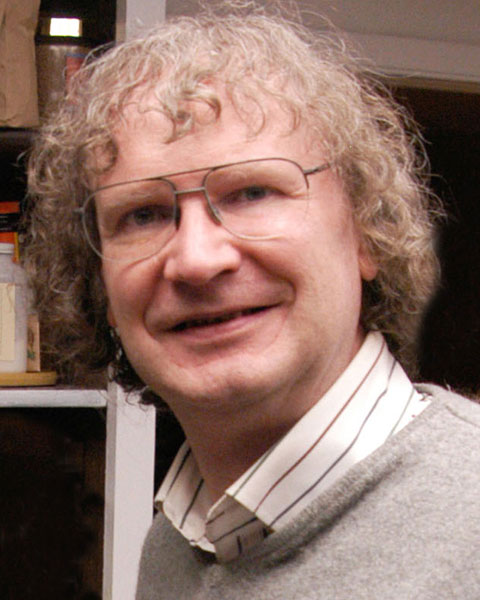 In 1970, he founded Orban Associates, originally as a manufacturer of studio equipment. In 1975, Orban Associates introduced the original Optimod-FM 8000, the first of many innovative broadcast audio processors from the company. Orban continues to work at Orban Associates’ successor company as Vice President/Chief Engineer.

Orban was actively involved in the NRSC committee efforts that led to the NRSC-1 and NRSC-2 standards for AM, and has continued his participation in NRSC committee work to the present. He has published refereed papers and engineering reports in the Journal of the Audio Engineering Society, J. SMPTE, and Trans. Society of Automotive Engineers. He has also been published extensively in Radio World, BM/E, Broadcast Engineering, and other trade press publications. He is the author of the chapter on “Transmission Audio Processing” in the NAB Engineering Handbook, 11th edition. He currently holds over 25 U.S. patents.

Orban has also been involved in music and professional recording for many years. Starting at age six, he began studying piano and voice. At Princeton, in addition to the studies that led to his EE degree, he took the first three years of the composition and music theory courses usually taken by music majors.

Around 1970, he became associated with electronic music pioneers Paul Beaver and Bernie Krause and mixed several of their records for the Warner Bros. label. Later, he worked with a number of independent artists and labels as a writer, mixer, instrumentalist, and producer. Orban’s compositions been heard on classical radio stations in New York and San Francisco, and his score for a short film, “Dead Pan,” was heard on PBS television in Chicago. He was able to exploit his experience in pro audio when designing studio reverberators, stereo synthesizers, compressors, parametric equalizers, enhancers, and de-essers under both the Orban and dbx brand names. Today, he continues to actively research and develop new DSP audio processing technology, and to write, produce, and record music.