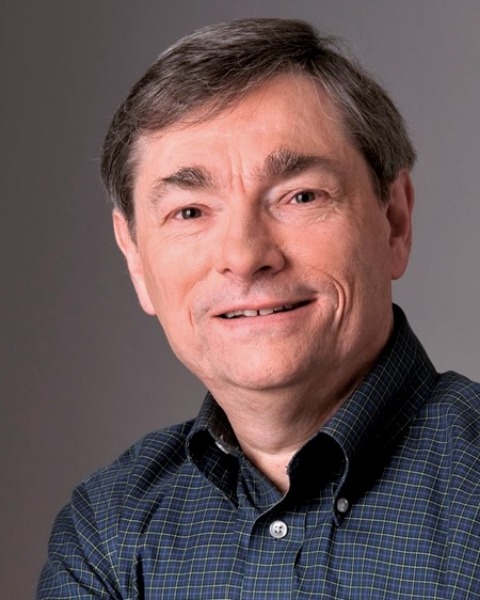 As a Senior Engineer at Cavell Mertz and Associates, John applies 40 years of experience in television and radio technology. He was Senior Technologist at National Public Radio through 2015, where he provided technology solutions and regulatory support, and supervised technical projects at NPR Labs. Early in his career he served as chief engineer at a San Diego FM station, followed by six years with NPR. In 1986 he began consulting at Jules Cohen and Associates and joined Moffet, Larson and Johnson in 1988.

John is a past president of the IEEE Broadcast Symposium and the Washington DC Section of the Audio Engineering Society, and is a recipient of the Association of Public Radio Engineers' Engineering Achievement Award. He authored chapters of the NAB Engineering Handbook, editions 7, 8, 9 and 11 and helped develop the recent AES Loudness Guidelines for audio streaming. He holds a U.S. patent for an algorithm to determine digital broadcast radio coverage.