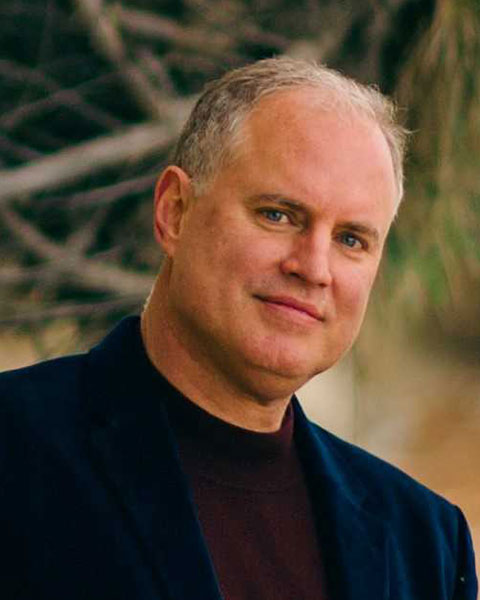 Peter Wharton is the founder of Happy Robotz LLC, a media technology engineering, development and consulting company that focuses on creating transformative cloud-based media operations through intelligent and highly automated end-to-end workflows. Happy Robotz led the migration of the media and playout operations of a major US broadcast network into AWS, and works with several other broadcast networks, station groups, service providers and technology companies on their cloud migration strategies. Peter also is the Director of Corporate Strategy for TAG Video Systems which makes innovative all-IP monitoring systems and serves as an advisor to industry-leading media technology companies including Levels Beyond whose Reach Engine redefines media orchestration and workflows.

Prior to Happy Robotz, Peter was CTO for BroadStream Solutions Inc, a software company specializing in television production, workflows and playout where he was responsible for the technical and strategic direction and led their development efforts in cloud playout.

Before joining BroadStream, Peter was at Grass Valley (Miranda Technologies) where he held a wide range of roles in sales, business development, strategic account management, product management, development and engineering. He has played a role in the centralization initiatives of several station groups and the design and implementation of numerous specialty channel and TV network playout facilities. He oversaw the teams responsible for playout and automation, broadcast NMS and fiber optic systems for live production and transport. He led the development of several innovate market-leading products including an uncompressed HD graphics realtime rendering engine and NMS solutions optimized for specific applications including transmission and transport, centralized playout and OTT/IPTV delivery.

Early in his career Peter held engineering, development and management roles with ABC Networks and the Fox News Channel where he oversaw technical field operations, special events and White House coverage. After completing the launch of the Fox News Channel, in 2000 Peter joined the new business development team at PanAmSat, the world’s largest private satellite company, where he was part of the development team that pioneered an innovative satellite-based CDN. A SMPTE Fellow, he currently serves as SMPTE’s Membership VP and previously served as the Secretary/Treasurer and Eastern Regional Governor. He has produced the “Bits By The Bay” SMPTE technology conference in the Washington DC area since 1999.