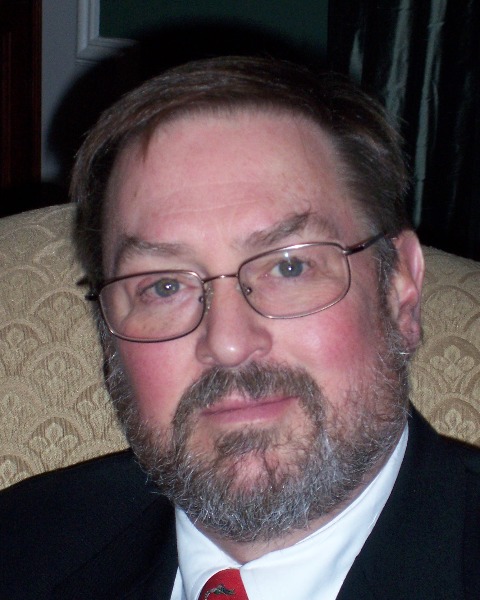 Steve Lampen is a Consultant to the audio, video, broadcast and related industries. Previously he worked for Belden for more than twenty-six years as Multimedia Technology Manager and also Product Line Manager – Entertainment Products. Prior to Belden, Steve had previous careers in radio broadcast engineering, film production and professional audio. Steve holds an FCC Lifetime General License (formerly a First Class FCC License) and is an SBE Certified Broadcast Radio Engineer. On the data side he is a BICSI Registered Communication Distribution Designer (retired). In 2010, he was named “Educator of the Year” by the National Systems Contractors Association (NSCA), and in 2011 was named “Educator of the Year” by the Society of Broadcast Engineers. Steve is a long-time member (1969) and past chair of the San Francisco chapter of the Audio Engineering Society (AES) and currently Manager of the Society of Motion Picture and Television Engineers (SMPTE), San Francisco Section, and a long-time member (1979) and was elected to the Board of Directors of the Society of Broadcast Engineers (SBE) for 2018-2019. His book, "The Audio-Video Cable Installer’s Pocket Guide" is published by McGraw-Hill. His web page is www.stevelampen.com He can be reached at lampen.stephen@gmail.com