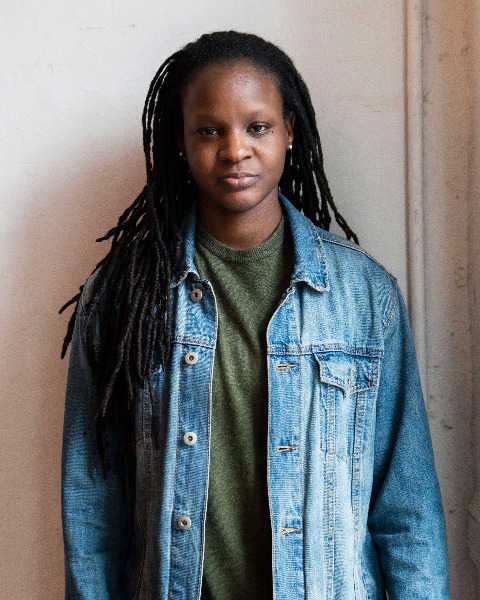 Gloria is a Ghanaian-American sound engineer, producer, mixer and writer with over 10 years experience in the studio, often operating under the moniker Redsoul. She began her career in 2006 as an intern at Battery Studios and later as an assistant engineer at MSR Studios where she spent 6 years working with engineers, producers, and artists including Madonna, Beyonce, Phil Ramone, Kanye West, Salaam Remi, Aretha Franklin and Frank Ocean.

Gloria is now a freelance engineer, finding her niche working closely with legendary hip-hop artist and producer Q-tip. Her recent credits include work on A Tribe Called Quest’s final album “We Got It From Here...Thank You For Your Service” and Solange’s breakthrough release, “A Seat At The Table”. She has also lent her songwriting talent to another legendary producer, William Orbit, who is responsible for producing Madonna's successful Ray of Light album.

With a return to her songwriting and production roots, Gloria hopes to continue forging a road forward with a perspective and voice all of her own.