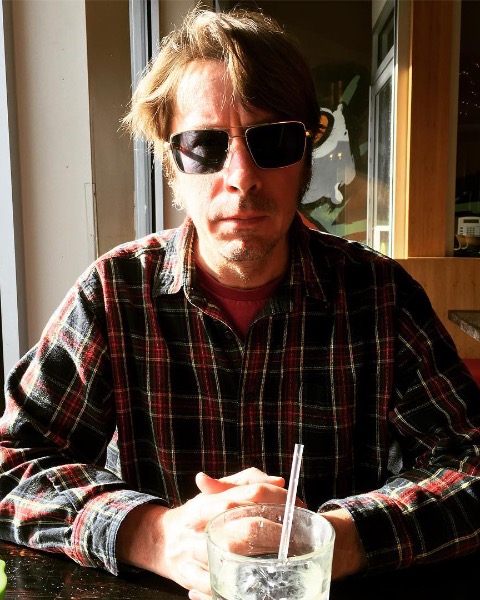 In the early 2010's Weiss added mastering to his studio activities, and has since earned credits with artists such as The Jayhawks, The Rubinoos, Dr. John, Dusty Springfield, Morphine, Type O Negative, Juliana Hatfield, Marshall Crenshaw and others.

In 1989 he co-founded Zippah in Boston. Selling his share of Zippah in 2004, he built and opened Verdant, an "open room" retreat-style studio with artist lodging in rural Vermont which he sold in 2020. As of October 2020, he is temporarily working out of his Boston home, concentrating on mixing and mastering.

He is a Senior Contributor for Tape Op Magazine, writing reviews of audio equipment as well as conducting interviews with recording industry figures. Over the years he has served on many panels & workshops at Tape Op's and Potluck Audio's conferences. He plays guitar with Hayley Thompson-King and since 1999 has fronted the instrumental band The Weisstronauts.