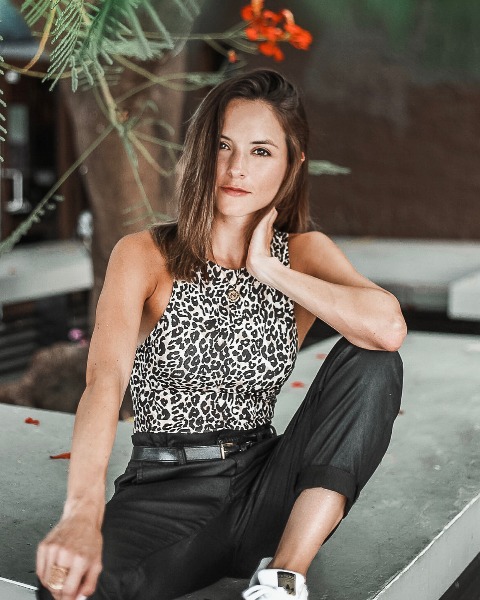 Colombian native Natalia Ramírez is a GRAMMY and Latin GRAMMY Winning and audio engineer, arts manager, and musician. As an engineer with keen attention to detail, Natalia has used her honed listening to develop a unique skill in tuning vocals. Her colleagues call her "natituner". At only 30-years old her resume is overflowing with credits tuning for records from industry shaping international artists such as Jennifer Lopez, Ricky Martin, Will Smith, Camila Cabello, Maluma, Marc Anthony, Pablo Alborán, Alejandro Sanz, Laura Pausini, Rachel Platten, Natasha Bedingfield, Camilo, Il Divo, Mau y Ricky, Fonseca, Kany García, Andrés Cepeda, and many others. Her works have been crucial to internationally televised performances such as the Latin GRAMMY Awards, the Billboard Awards, and the Latin American Music Awards. In 2017 she got a Latin GRAMMY nomination for “Record of the Year” as vocal engineer in "Vente Pa’ Ca", single by Ricky Martin Featuring Maluma. In 2018, she was nominated for 3 Latin GRAMMYs with Pablo Alborán’s album 'Prometo', and in 2019 for 4 other Latin GRAMMYs, winning in the category of “Record of the Year” with “Mi Persona Favorita” by Alejandro Sanz Featuring Camila Cabello. In 2020, she received 2 GRAMMYs for her participation as vocal engineer in Alejandro Sanz's '#ElDisco' and Marc Anthony's 'OPUS' in the categories of "Best Latin Pop Album" and "Best Tropical Album" consequently. Natalia Ramírez’s unwavering focus and capability to consistently achieve the highest standard in the recording industry has illustrated her career with the deserving reputation she carries.