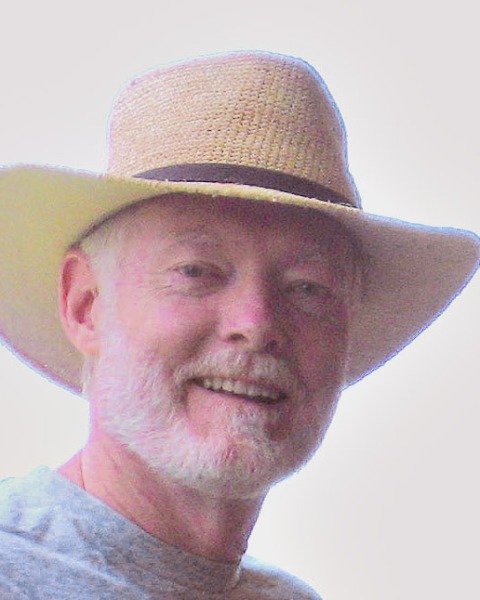 Mike's pro audio career sprung from a foundation of classical music training and performance, and continued to develop in college where his studies focused on music theory, electronics, and broadcasting.

After a stint in the army signal corps, he spent his 20s as a professional musician. This eventually led into the recording studio as a staff and independent engineer and producer. While working in some of Southern California's top studios, he began to develop a passion for studio design and acoustics, which grew into a never-ending study of architectural acoustics.

The studio phase of his career lasted until a unique opportunity was presented and accepted; he spent two years as the editor of Recording Engineer/Producer (RE/P) magazine, a highly-regarded, internationally-distributed, technical trade magazine servicing the recording studio and live sound industries.

​In the early-'90s, he moved back into the applications side of the industry - transitioning into systems design and integration. His responsibilities advanced to included work as director of engineering, senior design engineer, and general manager at two of the region’s top AV integration firms. At the time of his voluntary departure in late 2017, he was the Senior Design Consultant at Sound Image.