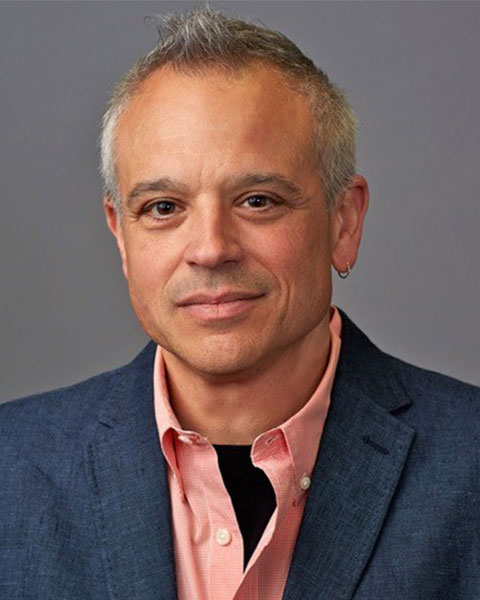 Nick Sansano was born in Bronx, NY and earned his Bachelor of Music degree in 1986 from the Berklee College of Music in Boston, Massachusetts, where he studied piano performance, arranging, and music production & engineering. He joined the faculty of The Clive Davis Institute of Recorded Music at the Tisch School of the Arts at NYU in 2004, and is now the Institute’s Associate Chair, its Director of Production Curriculum, and its Co-Director of the Musicianship and Performance Curriculum. Tisch School of The Arts awarded him The David Payne Carter Award for Teaching Excellence in 2013-2014.