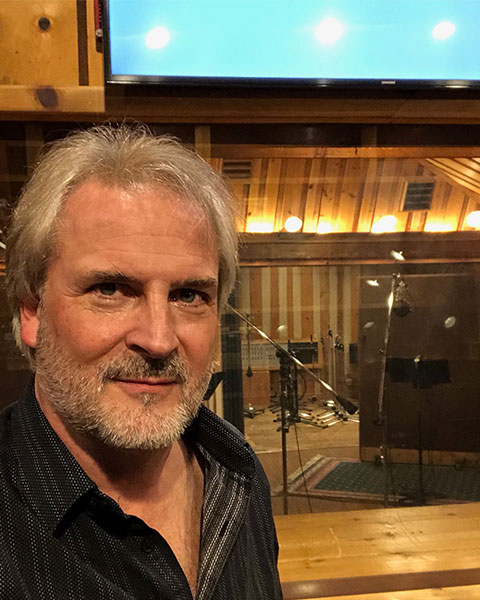 After studying music business at the University of Memphis, ANDY CHILDS spent several years touring and song-writing, landing a recording contract with RCA Records in Nashville. He was a staff songwriter for EMI Music, and formed the band ‘Sixwire’, which signed to Warner Brothers Records and appeared regularly on ABC's dramatic series NASHVILLE. Andy co-wrote most of the band’s songs, and has had songs recorded by many other artists. Sixwire has been featured in the Daytona 500, the Bob Hope Classic, Super Bowl 51 and 54, and numerous other music and sports events.
In 2018, Childs produced a remix album for Sony of Elvis Presley’s Gospel classics, featuring alternate studio vocal takes from Presley’s early recordings set to new instrumentation and arrangements. The album featured guest appearances by Presley’s daughter Lisa Marie, Darlene Love, Cissy Houston, The Imperials, and the Stamps Quartet, and debuted at the top of the Gospel music chart.