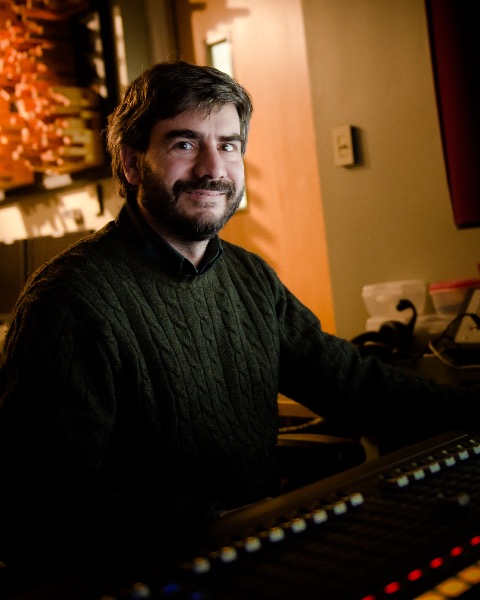 Christopher is the past Commissioner of Sound for The United States Institute for Theatre Technology (USITT) and is currently co-chair of Design, Technology and Management for the Kennedy Center American College Theatre Festival (KCACTF) region 3 as well as the Editor for the USITT Teaching Archive.