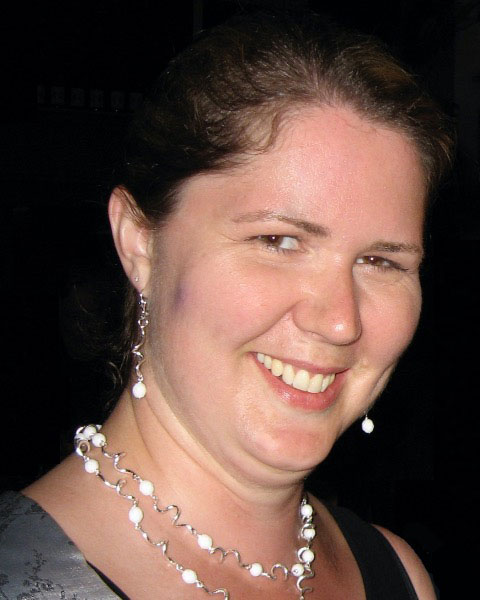 She has also served as a Sound Designer and Audio Engineer at classical concert events for the St. Louis, New Jersey and Chicago Symphony Orchestras as well as an Assistant Head of Audio at the New Jersey Performing Arts Center, Lincoln Center Festival, Spoleto Festival and the Krannert Center for the Performing Arts.

Her TV credits include audio engineering for the NBC-Live! Productions of The Sound of Music, Peter Pan, and The Wiz, the 59th & 60th Annual TONY Awards, the Summer Concert Series at both Good Morning America and The Today Show, as well as mixing several Puppy Bowls for The Animal Planet.

Ms. Staub was awarded the 2018 Nashville First Night Award for Outstanding Sound Design, and the 2017 San Diego Outer Critics Circle Award in Sound Design. She has been nominated for a 2020 Chicago Jeff Award in Oustanding Original Music for a Play. She has served as the associate designer on four TONY Nominated and one Drama Desk Award winning sound designs.

She has lectured Sound Design and Audio Engineering at Ithaca College, Princeton University, University of Cincinnati College-Conservatory of Music, SUNY Albany, and Lebanon Valley College. She holds degrees in music, audio engineering and technical theatre from Ithaca College and the University of Illinois Urbana-Champaign. www.jlssound.com