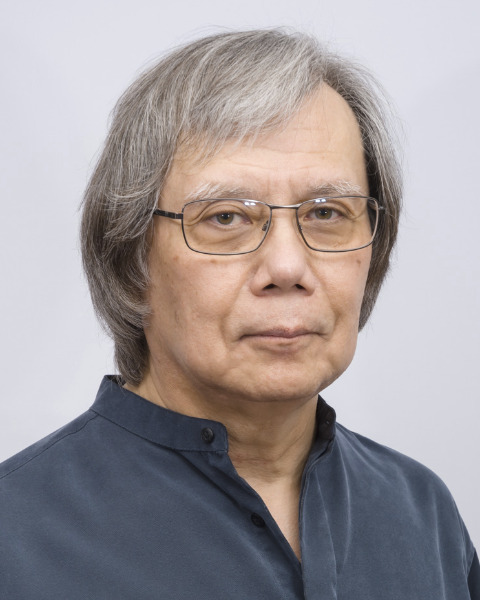 Arthur Stoppe has always sought out work that combines both technology and creativity. Arthur’s interest in science and technology started at an early age, and he took apart old radios, TVs, and mechanical clocks in order to learn something about how they worked. He developed an interest in electronics, and considered becoming a scientist or working in engineering.

By his early teens Arthur had also been bitten by the creative bug in the forms of both music and photography, and by age 19 he was working full time as a professional photographer. But he hadn’t lost his desire to be involved in music, and in the early 1970s he attended one of the very first audio recording schools, the Institute of Audio Research in New York City, where he was taught by future AES president Al Grundy.

Upon completion of the program at IAR Arthur had the good fortune of being hired by Sigma Sound Studios in Philadelphia. Sigma was the hub of the then very popular Sound of Philadelphia music scene, and as an audio engineer Arthur worked with many internationally known recording artists. During his 25 years at Sigma he worked his way up from assistant engineer to chief engineer and studio/general manager. He worked on numerous gold and platinum albums with artists such as Stevie Wonder, Robert Palmer, the O’Jays, and Patti LaBelle.

Arthur left Sigma Sound in the late 1990s, but he continued to be involved in the music/recording business when he went to work for Disc Makers, the independent CD and DVD manufacturer. There, as a project/account manager, he provided customer service to Disc Makers’ wide range of clients including musicians, independent filmmakers, corporations, educational institutions, and non-profit organizations.

Today Arthur’s involvement with technology, creativity, and audio continues as head of his own multimedia company, Mountain Wind Media.