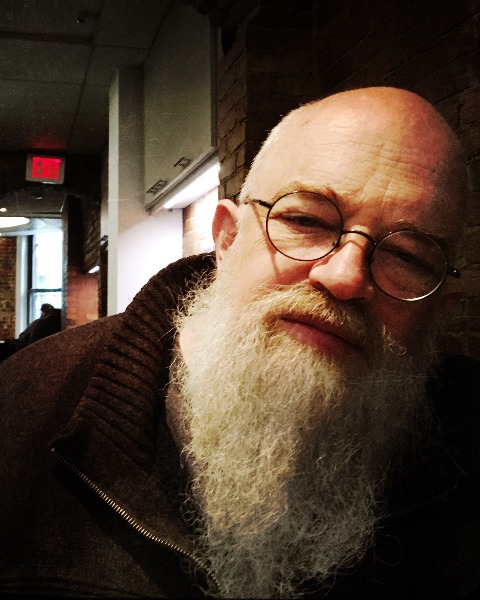 
Multiple award winner John Whynot's first major feature-film score mixing credit was The Last of the Mohicans, which won the 1993 Academy Award for sound. He has since mixed and programmed dozens of feature film scores, including Austin Powers I and II, Ronin, Stigmata, The Breadwinner, The Addams Family

A composer and songwriter, his original compositions have appeared in feature films, television movies, national advertising and video games. He has extensive experience in all musical idioms and styles.

In his hometown of Toronto, where he was constantly seen on stage playing in literally dozens of bands (guitar, keyboards, saxophones), John frequently found himself in the producer’s chair in the studio. He was driven by a fascination with recording and an increasingly obvious talent for working the boards.

His move to Los Angeles in 1989 spurred a shift into film scoring. Within a short time he was brought into a project with composer Trevor Jones, who immediately hired him to program synths and mix the score to The Last of the Mohicans. Being a mixer who can read scores and relate to musicians as a musician has kept him working in film music ever since. He has also mixed and/or programmed scores for George S. Clinton, Elia Cmiral, Andrew Gross, Jeff Danna, Mychael Danna, John Debney and others.

In 2014, John accepted an offer to become an Associate Professor at Berklee College of Music in its vaunted Music Production and Engineering Department. He is now dividing his time between teaching and mixing in Boston and producing and mixing in Los Angeles.

Recently, John has been mixing scores to the Netflix mini-series Alias Grace, 3BELOW and WIZARDS (the latter 2 created and produced by Guillermo Del Toro) and the feature film The Addams Family for Mychael Danna & Jeff Danna. After creating a new Minor in Audio Post Production at Berklee College of Music, he has authored two new courses for Berklee Online in their Master’s Degree programs in Music Production and Film Scoring.