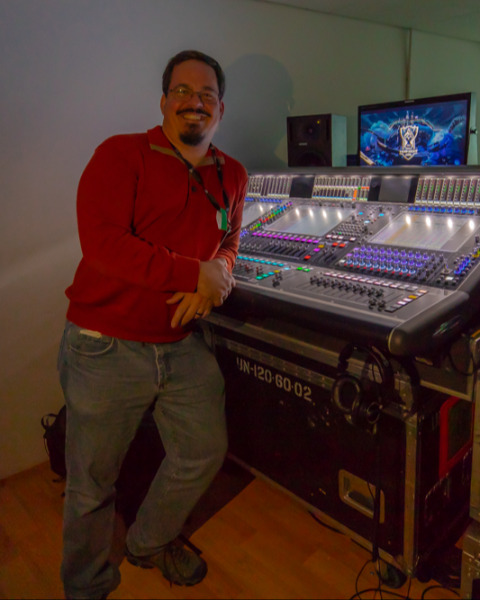 Benjamin Maas has over 20 years of experience recording music and a lifetime of involvement in musical performance. His start was at the Eastman School of Music where, as a clarinet student, he recorded numerous performances of students and school ensembles including the famed Eastman Wind Ensemble. Early on, he also rose to the position of Head Engineer for the Eastern Music Festival where he produced tapes for national broadcast on National Public Radio. More recently, he is the owner and head engineer of Fifth Circle Audio, Inc, a production company that specializes in the recording and broadcast of acoustic music, based in the Los Angeles area. Major live clients have included the Ojai Music Festival, La Jolla Summerfest, Riot Video Games, and numerous other organizations. Label Credits include ECM, Bridge Records, Harmonia Mundi, Dellos, New Focus Recordings, and others.