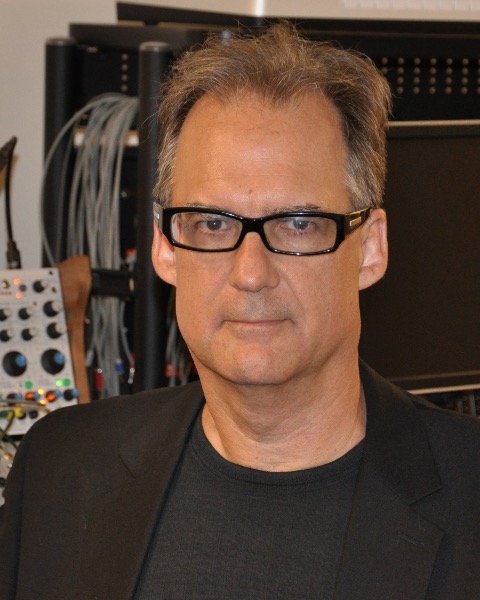 
Michael Bierylo is an electronic musician, guitarist, composer, and sound designer. He has been a faculty member at Berklee College of Music since 1995 and is currently Chair of the Electronic Production and Design Department where he led the development of Berklee’s Electronic Digital Instrument Program, the Electronic Performance Minor and the Creative Coding Minor. Major projects include artist residencies with Suzanne Ciani, Nona Hendryx, Hank Shocklee, Richard Devine, and Robert Rich He is also active in Berklee Online, Berklee’s online school, where he authors and teaches music technology courses.

Bierylo has performed throughout the U.S. as a member of Birdsongs of the Mesozoic. His compositions are featured on the group's albums Dancing On A'A, Petrophonics, The Iridium Controversy, and Extreme Spirituals, all on Cuneiform Records. As a solo electronic artist, Bierylo has performed with laptop computer and modular synthesizers in the US, Berlin, Shanghai, and Krakow including concerts with Grammy-nominated electronic musician BT in 2012 and Terrance Blanchard in 2015. His composition “Koralate" appeared on The Hundred Dollar Guitar Project CD. Recent commercial projects include production work on the films Granito, the Reckoning, and Traces of the Trade, all featured at the Sundance Film Festival.

Bierylo holds a B.M. from Berklee College of Music, majoring in Guitar Performance with additional studies in audio production and jazz composition.