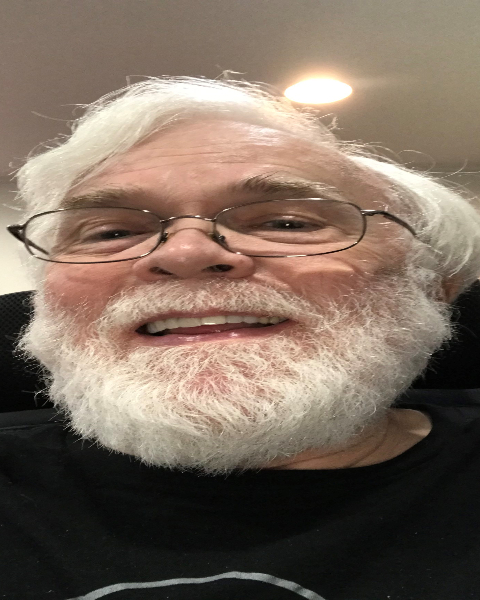 Andy Butler is a Senior Systems Engineer for the Public Broadcasting Service (PBS) in trhe United Statres. He is certified as a Professional Broadcast Engineer by the Society of Broadcasst Engineers and is an SBE Fellow. He is also active in SMPTE (The Society of Motion Picture and Television
Engineers), AES and is a charter member of the Association for Engineering Management. He received BS and MS degrees from the Missouri School of Science and Technology. Andy got his first job in broadcasting when he was 14. In his 20's he was a disc jockey, program director, group director of engineering and built Radio and TV stations as an independent contractor. As Vice President-Engineering for Doubleday, Inc. he managed TV, Radio, Cable and Sports properties in 22 cities. He helped create the country's first all-sports radio station (WFAN) then joined Hearst Broadcasting. At Hearst Andy became heavily involved in industry standards and founded the Primary Entry Point Advisory Council. Andy joined NAB in 1992 where he founded the MultiMedia World Conference and helped develop the ATSC DTV standard. He then joined Broadcast Electronics to direct product development. Andy joined PBS in 1996. As a Senior Systems Engineer he spear-headed Public TV's digital transition, rebuilt their network operating center, moved PBS from video tape to hard disc program storage and helped develop interactive television standards. He served two terms as President of the Society of Broadcast Engineers. He lives in the Washington DC area where he is a Senior Boy Scout Leader and active in local school and community groups.