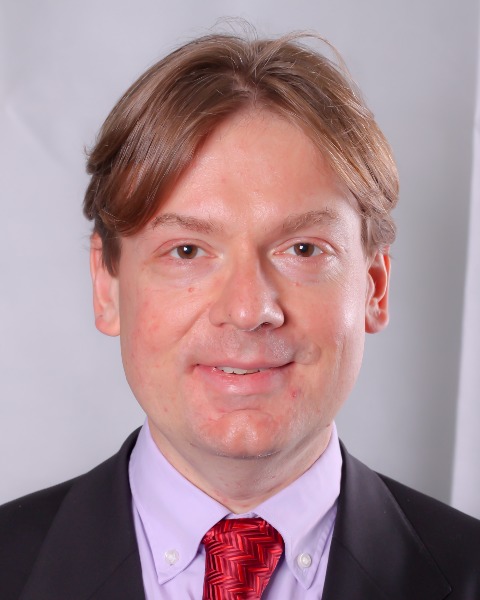 Georg Tauböck received the Dipl.-Ing. degree and the Dr.techn. degree (with highest honors) in electrical engineering and the Dipl.-Ing. degree (with highest honors) in mathematics from Vienna University of Technology, Austria, in 1999, 2005, and 2008, respectively. He also received the diploma in violoncello from the Conservatory of Vienna, Austria, in 2000. From 1999 to 2005, he was with the FTW Telecommunications Research Center Vienna, Austria, and from 2005 to 2014, he was with the Institute of Telecommunications, Vienna University of Technology, Austria. From February 2011 to August 2011, he was a visiting researcher with the Communication Technology Laboratory (Communication Theory Group) at ETH Zurich, Switzerland. Since 2013 he has been head of the group "Mathematics and Signal Processing in Acoustics" with the Acoustics Research Institute of the Austrian Academy of Sciences, Vienna, Austria. His research interests include mathematics and signal processing with emphasis on compressive sensing, information theory, acoustics, and communications.